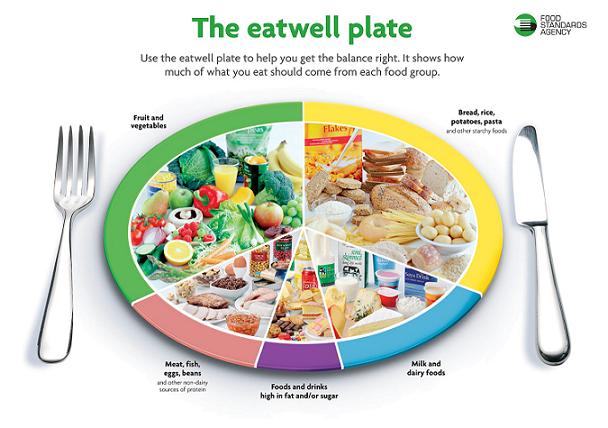 Food is essential to life, and healthy eating is critical in maintaining optimal health. So here is what people think eating healthy is.

Diet significantly influence the emergence and evolution of those classes of diseases with the greatest impact on public health, so-called non-communicable chronic diseases.

These diseases appear with the substantially contribute of an unbalanced diet.

These classes of diseases are the leading cause of death worldwide, being responsible for 65% of all deaths, and affects a greater extent for poor people.

Why The Modern Food Sickens Us?

Analyzing profound transformation in the life of people in the last century, scientists have proposed a number of theories that attempt to explain alarming proliferation in obesity, diabetes, cardiovascular disease, and cancer.

Animal foods have gained a greater consumption, fruit and vegetable consumption decreased and were replaced with whole grain refined derivatives.

The primary food of agricultural origin was replaced with food elements or ready-to-use. Above all overlapped decreased physical effort of people, both in daily life as well as at the job.

Urbanization, industrialization of food production and food trade globalization have made diet consisting of foods prepared in households, local farming and least processed, to be replaced with diets consisting of processed foods, highly refined and calorie dense clusters from the very varied and removed.

I Know What Healthy Eating Means!

Until a major change system for obtaining and distributing food, the main instrument to combat these diseases was the extensive public education awareness campaigns. And in many developed countries, the results become visible.

A study from Europe shows that more and more citizens have perceived messages transmitted through such campaigns. For the question “What does it mean healthy eating?”, responses were as follows:

All the above statements are correct and clear messages popularized in recent decades through public education campaigns. Percentages shown are up from previous editions of the study, which indicates a trend change for a better life.

Physical activity is also slightly increased, citizens are increasingly aware that moderate exercise is essential for their health.

The growing concern of people for healthy eating have also less favorable effects: appeared many myths and phobias and were identified new foods and eating disorders (orthorexia – excessive concern for healthy eating).

Studies on food safety indicate a growing distrust of citizens and food producers in the food system. Among citizens studied:

Recent fraud and food safety scandals (horsemeat sold as beef in Europe, milk contaminated with mycotoxins) and public positions of some alarmist scientists and the faltering of the authorities, justified feeling of distrust of citizens. 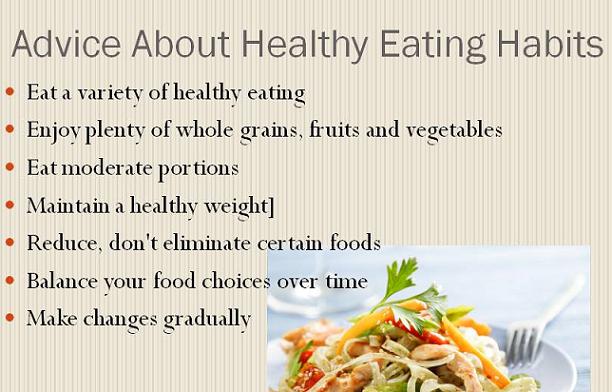 You Need The Correct Information!

People have really become more attentive to their lifestyle and how it affects their health. Healthy eating has become a very popular topic in the public and discussions with friends.

Often the “quick fix” solutions prevail people content with a few tips given by a TV diva. In bookstores – classical or virtual – there are many publications written to treat correctly in sufficient detail and in a language accessible to healthy eating.

The answer I give today to people who ask me what means healthy eating is just this: “Read and inform yourself properly.”

If you're looking to reduce weight and obesity, here are five not-so-obvious eating tricks that can help you stay fit and healthy.
Beth Williams 6 months ago

If you’re not sure whether intravenous therapy is right for you, it’s important to understand what it actually entails before deciding.
Beth Williams 7 months ago

Synbiotics are gut health supplements that offer an easy way to get the benefits of both probiotics and prebiotics in one convenient pill.
Beth Williams 7 months ago