The Secret Of Eating For An Enviable Body Shape 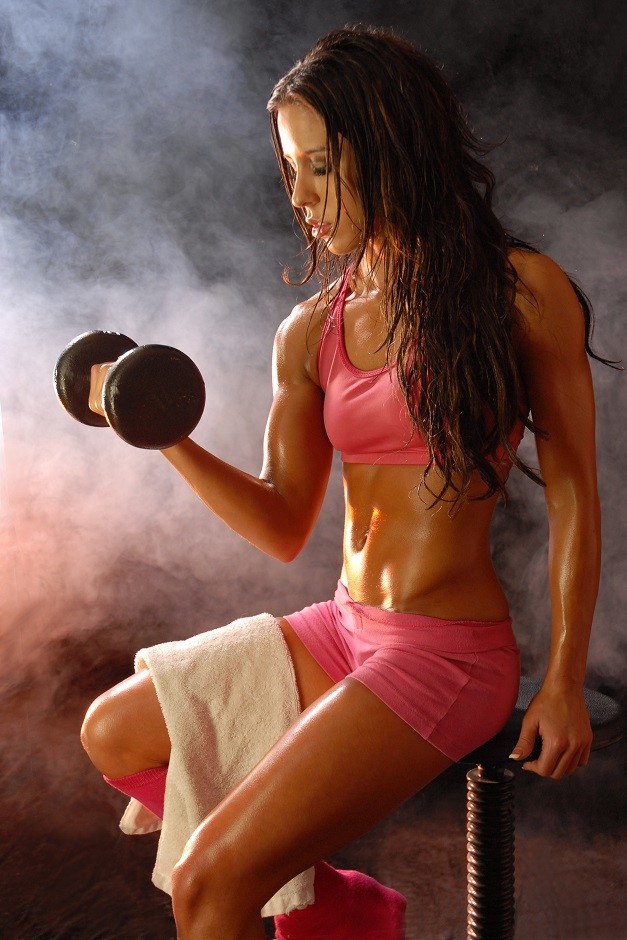 Tips For An Enviable Body Shape

“Our brain needs about 20 minutes to realize that the body has eaten enough , and that because between the gut and the nervous system are involved a series of hormonal signals” , said the researchers.

This means that if someone eats too quickly , the signal will lag behind , which certainly will lead to over-eating.
Thus, it is indicated that during the meal , especially if you’re at work, not to check emails or have any other activities that distract you because this will make you gain extra pounds.

2. Do Not Ever Take Meal On The Run , Do Not Watch TV And Talk On The Phone While Eating!

How do you figure this? Well, if you can not remember what food you consumed means that you ate on the run . 42 people have had lunch under the supervision of researchers from the University of Bristol while playing solitaire on the computer. Half an hour later they were asked to say , in order, what food they consumed . Thus, they have not remembered the order in which those foods consumed.

Recommendation of the scientists is that at every meal you must take 20 minutes of silence , no computer , newspapers or television. Eating too quickly , there is a tendency to eat more than it requires. Eat slowly , enjoy every bite , because the feeling of fullness to be perceived and to avoid accumulating extra pounds and maintain an enviable body shape .

Alzheimer's disease is an ailment that can result in really uncomfortable scenarios, mostly involving memory loss. Here's more on this.
Julianne Bodo, CES, PES 1 month ago

Are there any cannabinoids that can aid your slimming down process? Here's what scientific studies say about THCV and weight loss.
Beth Williams 1 month ago

6 Reasons To Boost Your Health With Vegetables

You should look to boost your health with vegetables because they contain all the nutrients, vitamins, and minerals much needed by your body.
Julianne Bodo, CES, PES 2 months ago

How To Maintain A Healthy Quarantined Life

Maintaining a healthy quarantined life is everybody's goal nowadays. Here's how to achieve this while also fighting stress and anxiety.
Julianne Bodo, CES, PES 2 months ago

What Your Urine Color Says About Your Health

Even though it is more of a taboo topic and no one talks about it, urine color is actually an excellent health indicator. Here's why.
Mark Norey, CPT 2 months ago

9 Reasons You Should Be Giving Therapy A Serious Try

Why do we need therapy? Well, to understand our triggers and shortcomings, learn how to deal with stress, and keep our mental health in check.
Mark Norey, CPT 3 months ago

Is Invisalign The Right Choice For Me? 10 Facts About Invisalign

Invisalign is a popular substitution for metal braces; but is it the right choice for you? Here are 10 must-know facts about Invisalign.
Beth Williams 3 months ago

How To Choose The Right Sunscreen For You

If you're looking for a quick guide to choosing the right sunscreen for you, here it is. Follow these tips and fully protect your skin.
Mark Norey, CPT 3 months ago

How To Recharge Your Mind And Body

Restoring yourself is crucial in preventing job burnout. Learn how to recharge your mind and body when feeling exhausted from work.
Julianne Bodo, CES, PES 3 months ago

Snoring is a complex health problem that can be solved through rather simple methods. Here are some straightforward solutions for snoring.
Beth Williams 3 months ago