Secondary Metabolites And Their Highly Impact On Our Lives

This crash course will guide you through all you need to know about secondary metabolites and how plants, animals and humans take advantage of them.

You won’t find many people who can’t appreciate the beauty and importance of plants.

Plants provide food, shelter, materials and, as we learned in grade school, plants also transform carbon dioxide into oxygen, which all life depends on.

Not many people understand the full extent of our intimate relationship with the plant kingdom and pervasive as it reaches aspects of human life.

This could be due to the differences in the way we communicate and navigate our world and environment surrounding us.

While humans and animals communicate with sounds and behaviors, the immobile trees interact through the production of chemicals. Plants are equipped with the most sophisticated chemical synthesizers in existence.

The primary chemical function of a plant is photosynthesis, which requires a standard set of substances called metabolites that all plants use to grow and thrive.

But after the standard equipment, individual plants possess a fascinating array of secondary chemical products that they use for a variety of purposes. [1] 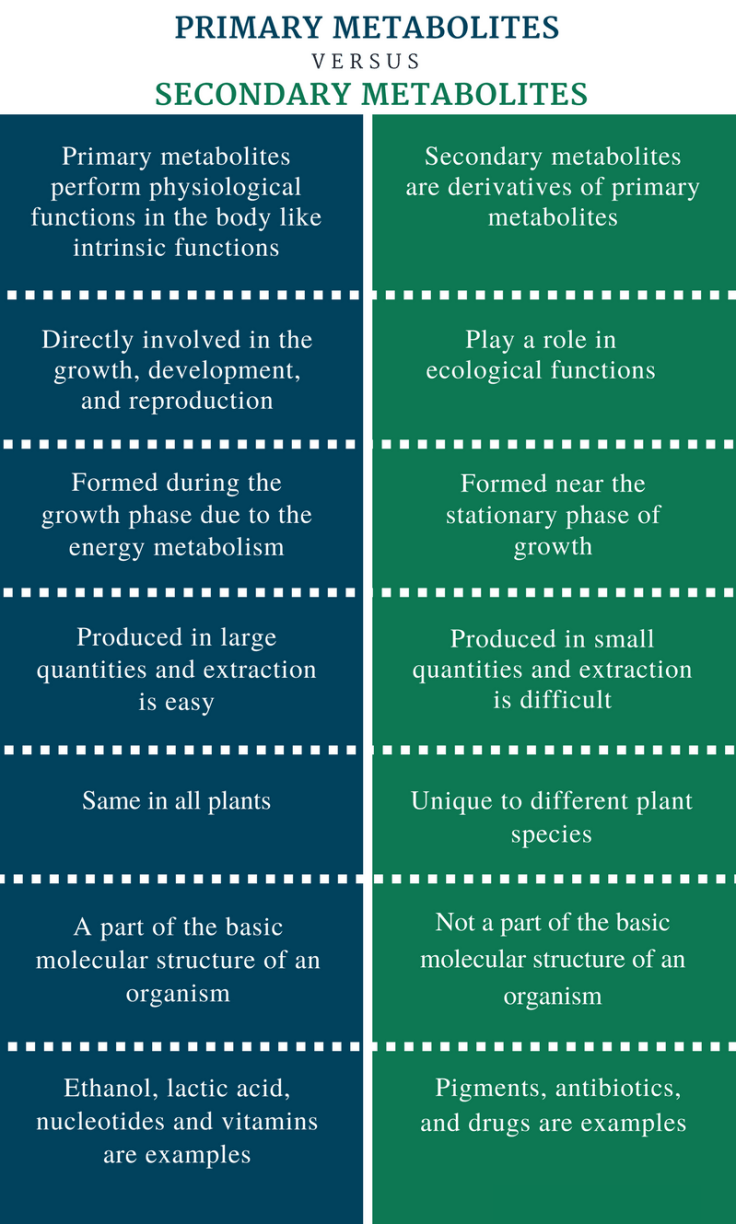 The plants “primary” metabolites are those that are common in all other plants, yet the secondary metabolites are what gives the individual plant its personality, survival, creed, and even its own flavor and aroma.

The unique flavor of cinnamon, the stimulating boost of coffee, and even the lusty aroma of the jasmine blossom are all products of secondary metabolites.

Secondary metabolites have been produced by individual plants as evolutionary responses to surviving in their often-harsh environments where the threat from herbivores or insect attacks is always present and the need to attract a specific pollinator always important.

This often called for a special type of brew that could be carried easily on the wind and greatly affect the plant’s environment.

One fascinating example is the way a forest of trees is involved with the production of clouds and the advent of more rain.

A study illustrated that the presence of A-Pinene, a secondary metabolite produced by a wide range of trees and plant life, can contribute to the formation of rain clouds high in the atmosphere. [2]

This is only one example of how these secondary metabolites are used in a wide range of ecologically, altering ways that have considerable effects on the life that surrounds plants, forests, and vegetation.

Most of the secondary metabolites produced by plants fall into the category of VOCs, Volatile Organic Compounds.

VOCs evaporate easily and are used by plants for biotic and abiotic purposes.

Some of the most common ways that secondary metabolites are applied to the needs of the plant include:

Here are the secondary metabolites

The largest group of secondary metabolites is also highly volatile and found in almost all plants no matter their size or form.

Terpenes are made from isoprene, which is a gas released from the leaves of many plant types.

This action is believed to keep the plant from suffering in the heat. But it also contributes to the cool air of vegetated regions.

Terpenes are fragrant, colorless and aromatic elements that are lighter than water and can easily dissipate into the atmosphere.

As an integral part of a plants chemical array, terpenes and terpenoids have been studied since ancient times for their many benefits to human health and health conditions.

Terpenes are widely produced to protect a plant from bacterial and microbial attacks. The potent terpenes can apply a variety of punishments to hostile organisms.

Some plants have even initiated two-pronged attacks by striking with terpenes above ground and forming symbiotic relations with an important fungal relative, arbuscular mycorrhiza, below ground. [3]

Most commonly terpenes are the flavors in the spices we love, the aromas in many of our household items, and even some active ingredients in our war on insect plagues.

But the applications of terpenes in the human industry are extensive.

Latex is another terpene that was of huge importance before the advent of modern synthetic rubber. This terpenoid is massive with almost, 400 isoprene units.

Monoterpenes like linalool and menthol have properties that interrupt neural transmissions. This may pose a serious problem for a pint-sized predatory insect, however, the effects on humans have been very different.

These monoterpenes have been found to interrupt foul dispositions and induce a good mood. And the high quantity of linalool in forest air is believed to be a contributing factor to stress and anxiety relief. [4][5]

A-Pinene is one of the most abundant terpenes on Earth and is produced prolifically by many trees but especially coniferous types like pine and fir trees.

As previously mentioned, A-Pinene can interact with chemicals in the atmosphere to help promote the formation of rain clouds.

A-Pinene is also an important anti-inflammatory, gastro-protector, and a bronchodilator. And in addition to allowing for better breathing, it is known for its sedative properties. [6]

Not a gym fan? No worries! Brisk walking will work as a great exercise for you. It is a good cardio workout that has great health benefits.
Mark Norey, CPT 2 weeks ago

How To Properly Use A Rowing Machine

Working out on a rowing machine burns over 500 calories an hour, yet most people find it intimidating. If you're one of them, think again!
Mariah Belsore 2 months ago

What Is HIIT? – Your Ultimate Guide To High-Intensity Workouts

HIIT or High-Intensity Interval Training is one of the most popular training protocols in the world. But what is HIIT? Let's find out!
Julianne Bodo, CES, PES 5 months ago

If you're a millennial mommy in Australia, you might not know too much about private health care. This guide will sort things out for you.
Julianne Bodo, CES, PES 5 months ago

Everything You Need To Know About Gut Health

Gut health is really important; keeping your gut in good check can have a positive effect not only on your body but on your mind too.
Beth Williams 5 months ago

The Dukan Diet Oat Bran: Everything You Need To Know

The Dukan diet oat bran is the key weight loss ingredient used by Dr. Pierre Dukan to help millions of people lose weight and get in shape.
Mark Norey, CPT 6 months ago

Walnuts: A Healthy Snack That’s Great For Your Entire Body

Walnuts are one of the richest foods to opt for if you are looking forward to maintaining good health from the inside as well as outside.
Mariah Belsore 6 months ago

This guide on the anabolic window will cover all the important things you need to know to build bigger and stronger muscles the right way!
Julianne Bodo, CES, PES 7 months ago

The Pros And Cons Of Online Pharmacies. Are They Safe?

The medical industry is changing and online pharmacies replace the ones at the corner of the street. But are they safe? Let's find out!
Mark Norey, CPT 8 months ago

These are the most common oral health care providers who specialize in addressing problems and conditions in certain areas of the mouth.
Julianne Bodo, CES, PES 8 months ago