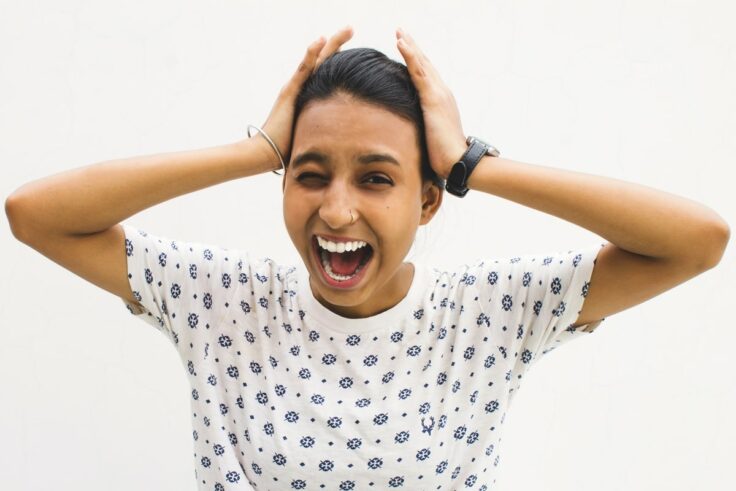 Adolescents nowadays are exposed to more health risks than ever before. Here are four of the main health risks in young people.

Teenagers will experience many physical, mental, and emotional changes as they grow older, which can be a confusing time for many.

Yet, it’s not only fluctuating hormones they may need to contend with, as they are prone to various medical problems.

Keep reading to learn about the four main health risks in young people.

The most common health risks in young people are as follows:

According to the World Health Organization (WHO), half of all mental health disorders in adulthood will begin at the age of 14 years old; however, they are often undetected and untreated.

Unsurprisingly, suicide is the third leading cause of death among 15-19 years olds.

Various factors can impact a teenager’s mental health, such as:

If teenage depression isn’t addressed, it can lead to serious mental health issues during adulthood, which can impact their physical wellbeing and prospects.

If a teenager is living with a mental health issue, they must receive professional health and support from an experienced depression treatment center, such as Ignite Teen Treatment. Learn more at igniteteentreatment.com.

Anxiety is the second most common mental health disorder among teenagers, and it has many forms, such as:

Teens can develop anxiety for various reasons. For example, a young person may experience PTSD after experiencing a traumatic event.

People living with various forms of anxiety will often share similar symptoms, as they may become withdrawn, fearful, or overly emotional.

Again, a treatment center can provide the support teenagers need to overcome anxiety and enjoy a happier, healthier lifestyle.

3. Alcohol And Drug Use

Young people between the ages of 12 to 20 reportedly account for 11% of alcohol consumption in the United States.

As alcohol can lower a person’s inhibitions, a teen is more likely to embark on riskier behavior, such as dangerous driving.

Therefore, alcohol consumption is often an underlying cause of various serious and fatal injuries, as it can lead to violence, road traffic accidents, and premature death.

Unfortunately, accidents are the leading cause of death among teenagers in the United States, accounting for nearly 50% of all adolescent deaths.

Alcohol consumption during the teenage years can also increase a person’s risk of various health issues in adulthood, which may decrease their life expectancy.

According to the National Institute of Mental Health, 3.8% of teenage girls and 1.5% of teenage males are living with an eating disorder, such as:

It is believed females are more likely to develop an eating disorder due to peer pressure and media consumption.

For example, they may compare their physical appearance to celebrities, models, social media influencers, and socialites.

However, eating disorders are becoming increasingly common among men, who may want to appear slim or muscular.

Common signs of an eating disorder can include:

Any teen living with an eating disorder must seek immediate medical attention, which can help them receive a diagnosis, support, and treatment.

These are four of the most common health risks in young people. If you notice any of the above-mentioned signs, seek immediate help!