Am I Pregnant? Six Early Pregnancy Symptoms And Signs 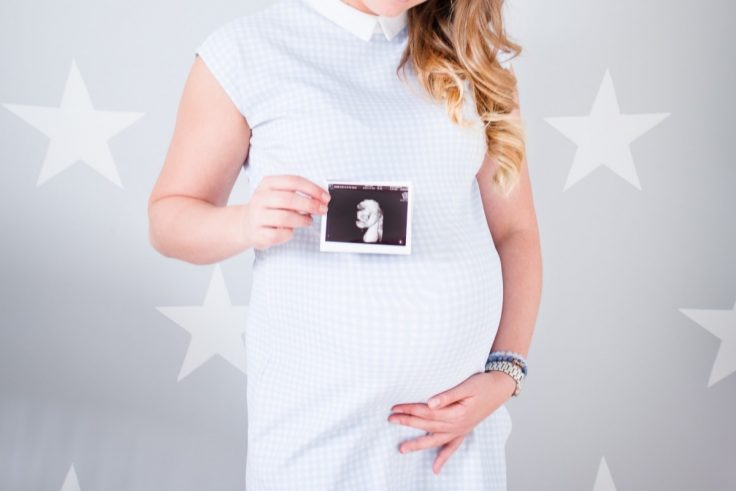 Am I pregnant? Well, these early pregnancy symptoms and signs might tell you that it’s time to schedule a reliable pregnancy test at your doctor’s office.

It happens to more women than you might think. One month, your period’s a little late (or possibly very late).

Logically, you know that it could be due to stress, that flu you just got over, or no particular reason at all. But you also know there’s a chance you could be pregnant.

Sooner rather than later, you’ll want to buy a pregnancy test or make an appointment for free pregnancy testing, so you can know for sure one way or the other.

However, many women do experience early pregnancy symptoms that clue them in to the possibility of pregnancy long before they ever see those little blue lines appear on a pregnancy test.

The following are some of the first signs you might be pregnant:

Once conception occurs, it doesn’t take long for a woman’s hormone levels to respond.

The resulting shifts are more drastic than those that occur right before your period, but they can cause many symptoms that feel similar. One of those is breast tenderness or swelling.

Some women also report experiencing an unfamiliar tingling sensation or notice that their areolas (the pigmented circles of skin around the nipples) appear darker than usual.

Also famously known as morning sickness, pregnancy-related nausea is definitely one of the better-known symptoms of pregnancy.

However, it’s important to note that not all women experience it, so you can definitely still be pregnant if your tummy’s been feeling just fine.

Also, pregnant women can experience waves of nausea at any time of the day, as opposed to only in the morning.

Many women say that one of the first signs they were pregnant was a strange change in their sense of smell.

Some could smell things they normally couldn’t, while others recall familiar smells suddenly seeming off or just different than usual.

It’s not uncommon for pregnant women to develop sudden food cravings or aversions to certain foods as well. Even favorite foods can suddenly seem revolting to the point where the mere thought of eating them can turn the stomach.

Hormonal fluctuations, dilated blood vessels, and sudden changes in blood pressure can make a pregnant woman feel dizzy, lightheaded, or woozy, even very early on in her pregnancy.

That said, if you’ve been experiencing dizzy spells or have fainted recently for reasons you couldn’t identify, there’s definitely a chance you could be pregnant, especially if such occurrences aren’t usual for you.

If you’re anxiously awaiting a missed or late period, then you may feel an instant rush of relief if you feel cramping or notice spotting that’s similar to what you experience at the start of your period.

However, don’t simply assume you’re not pregnant after all, especially if any continued flow seems ridiculously light or way too short in comparison to your usual periods.

You could actually be experiencing the symptoms of implantation, meaning you’re actually pregnant after all.

Everyone feels a little tired or rundown now and again, but newly pregnant women can feel downright fatigued on a level they’ve never experienced before.

Definitely take care of yourself, make sure to get plenty of rest, and get yourself tested for pregnancy as soon as you can so you can see whether that’s the cause.

Every woman’s body is different, so if you’re pregnant, you could be experiencing all of these early pregnancy symptoms, just a couple, or none of them at all.

Find out for sure by scheduling a reliable test at a doctor’s office, pregnancy center, or clinic sooner rather than later so you can decide what to do next. The sooner you find out, the sooner you can take the next steps forward.

Remember, these early pregnancy symptoms and signs are your body’s best way of telling you something has changed. And you should always listen to your body!