The Threat And Fight Against Zika Virus Infographic 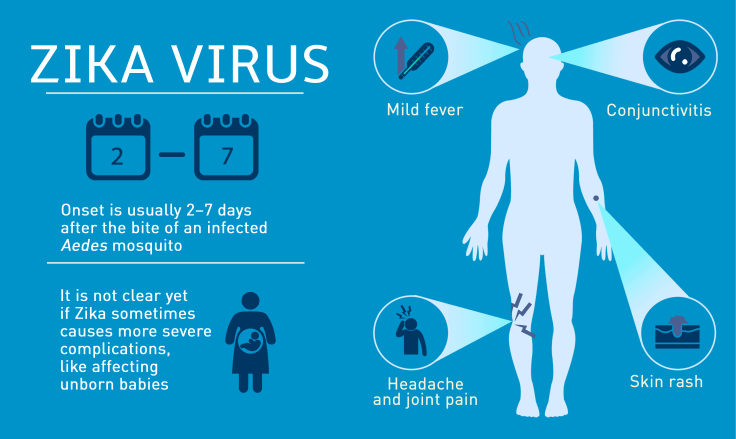 The Zika virus has been causing health concerns in different parts of the world, and we’re all scared by its consequences.

The United States is also affected by the virus. According to the University of Arizona, we have seen a total of 312 travel-related cases of Zika infection as of April 2016. Officials also reported 27 of those cases involved a pregnant woman.

As we all know, the Zika virus affects babies the most. Infected pregnant women can pass the virus on to their fetus, causing them to show symptoms.

The virus may even cause serious birth defects in certain cases. Also, a CDC study finds that Zika virus can develop abnormalities in babies even after birth.

It is advised for those who have traveled to Zika-infected regions to avoid having sex with a pregnant partner or to use condoms for safety reasons.

Various research groups and universities are working around the clock to prepare public health providers and students to deal with an outbreak. So far, Florida has been the state with the most Zika cases recorded.

Even though there’s not a cure for this virus right now, I’m pretty sure specialists will come with a solution in time to prevent a world disaster.

The Fight Against Zika Virus

To help you better understand the Zika virus and its threat to the public, here’s an infographic called “Targeting Zika: The Threat and Fight Against the Virus“. It is produced by the University of Arizona Mel & Enid Zuckerman College of Public Health.

Using complex methods, scammers are attempting to defraud yet another vulnerable group — the hearing impaired. Here's how to recognize scams.
Beth Williams 3 days ago

IV Therapy – Take Your Workout To Another Level

When you're feeling tired, lethargic, or just lack motivation, it's time to look for a remedy. So check out the greatest IV therapy benefits.
Beth Williams 3 weeks ago

Coloured contact lenses are specially designed lenses that look opaque and can transform the color of your eyes while wearing them.
Beth Williams 2 months ago

Any change in your fruits and veggies' texture, smell, or color can be a rotting sign. So here's how to store them properly to last longer.
Mark Norey, CPT 2 months ago

Sports enthusiasts and athletes use CBD to enhance performance, treat and prevent sore muscles, and relax after an intense workout session.
Beth Williams 2 months ago

Make your workout corner at home as cozy, modern, professional, or stylish you'd like with these simple tricks to decorate your home gym.
Julianne Bodo, CES, PES 3 months ago

There are four main steps you should follow right after you've been involved in an accident while running. Here's what to do!
Beth Williams 3 months ago

Why does the accuracy of your GPS watch sometimes falter, and what can you do to prevent that from happening? Let's find out in this article!
Beth Williams 3 months ago

Over 9% of the population is suffering from an eating disorder, so it's time to address this health issue by answering some common questions.
Mariah Belsore 4 months ago

Some people can suffer from unpleasant reactions caused by food; these people may have food intolerances. Here's how to detect and treat them.
Julianne Bodo, CES, PES 4 months ago