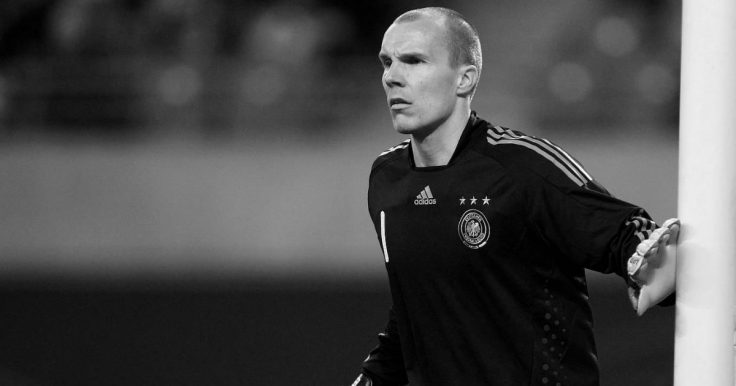 A mental illness can hit you hard, even though you are a sports pro. Here are some sad stories of famous sportsmen who had to deal with it.

Have you ever asked yourself what health issues can cripple a sportsman? Some would say that physical injuries, but in fact, the mental health problems are the ones that can break an athlete’s career.

Mental health issues are various, from bipolar disorder to depression and anxiety. Some of the most famous athletes have experienced mental illness.

Even nowadays stigma is attached to depression and depressive disorders, and this is one of the main reasons why sports pros prefer to keep their mental illness private.

For some, it is difficult to admit even to themselves that they are dealing with mental health issues and they need to follow a treatment. Few of them decide to talk about their issues, and how they influenced their performance.

Some athletes were successful in their fight, or they continue to search the right treatment, but some of them lost the battle.

Here are the stories of famous sports pros who dealt with mental health problems: 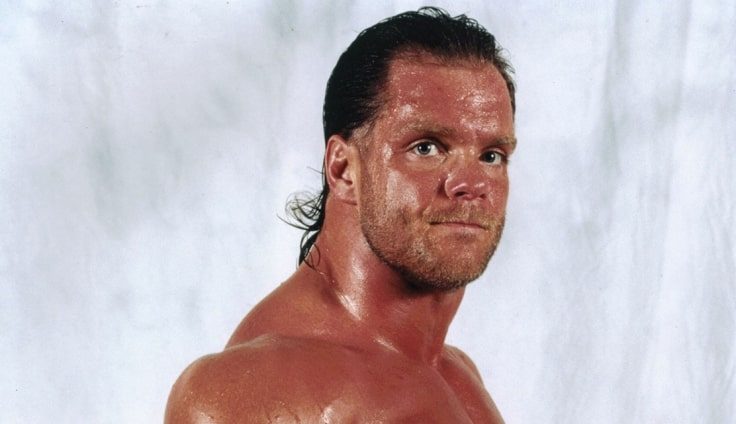 The ones who love wrestling know who Chris Benoit is. He had a 27-year-long career and was one of the few men in the world who achieved both the WCW Triple Crown Championship and the WWE.

But his story is one of the most terrifying ones when considering the effects his mental illness had. His fight ended with numerous deaths, including those of his wife and son.

He is one of the people, who was not able to find a treatment for his illness, and on the 25th of June 2007, he murdered his son and his wife and then he hanged himself.

His actions are considered the most terrifying crimes from the American sporting history. And his story revealed people that even the persons who look strong have their own demons.

His case is famous because he was a professional wrestler, but it is important to note that similar cases happen way too often.

The persons who do not seek treatment for their mental illness are predisposed to having an aggressive behavior and they can hurt themselves or their family members.

Robert Enke played for numerous European football clubs during his career, and he was capped a whopping eight times for the national side.

When the German football national ended on the 2nd place at Euro 2008 he was part of the team.

His depression started when he and his wife welcomed a daughter who suffered from a congenital heart defect. Her medication caused her deafness as a side effect, and this highly affected him. She lost her fight with the disease and she passed away.

Not long after this event happened, Enke killed himself by standing in front of a train. He left a suicide note for his loved ones, but his family decided not to publish it.

His wife later shared with the public the fact that he suffered from depression for around 7 years because of the medical issues his daughter suffered.

He got treatment, and a psychiatrist supervised his state. But when his daughter passed away, his depression intensified and his suicidal thoughts led him to take his life.

Numerous football players are dealing with a form of mental illness, but very few of them get the right help. 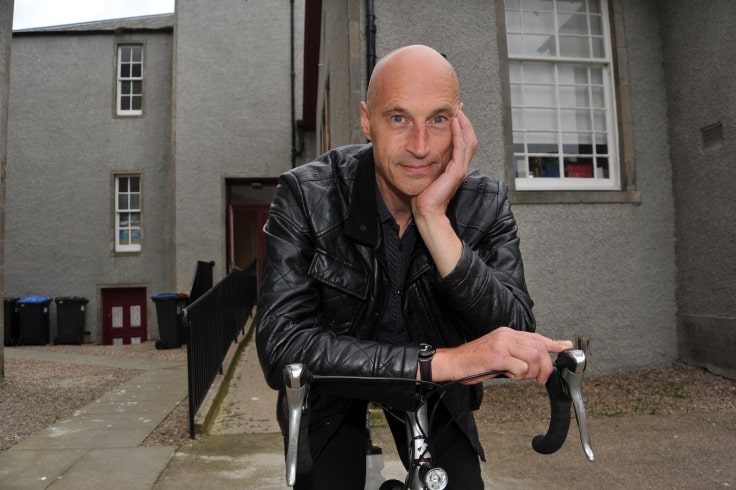 Graeme Obree shows the world that you do not need a long career to make your name known in the sports industry. As a cyclist, he set two records, in 1993 and in 1994.

What no one knew was the fact that he was fighting depression since adolescence.

He had multiple suicide attempts, the first one being when he was only a teenager. In adolescence, his father saved him.

His second attempt was in 1994. The depression hit him hard when his brother died in a car accident. This event was the one that intensified the symptoms.

In 1996, he was also diagnosed with bipolar disorder. The same year he had his third suicide attempt, in England, when he tried to hang himself at a farmland.

Obree is one of the sports pros who managed to fight his depression. He deals with it even nowadays, but he receives help, and his state has greatly improved.

In 2011, he came out as gay, and he decided to share with the world the fact that his depression was caused also by the fact that he had to hide his sexual orientation.

He stated that his prior suicide attempts were caused by the fact that he was not able to speak up about his homosexuality. 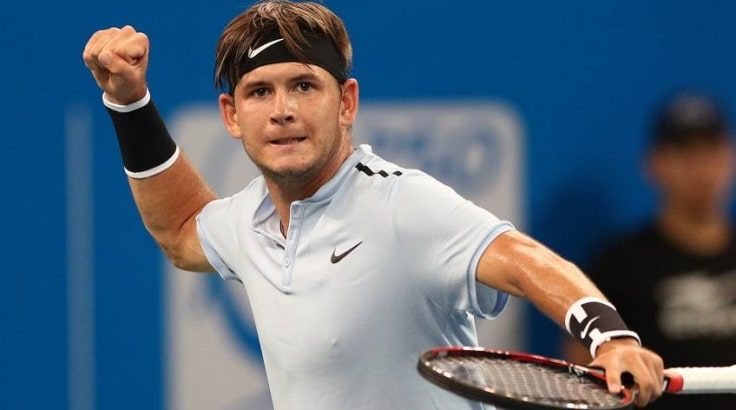 Mardy Fish set an example when it comes to mental health issues. He is one of the most famous tennis players from the United States of America, and he ranked in the top of the world as number 7.

He reached great success on the court, he even beat Rafael Nadal, who is in the first position in the top.

Mardy was the tennis player who broke the top 10 in the ATP ranking. But, even if he was one of the most successful tennis players, he had dealt with anxiety since his adolescence.

In 2014 his mental illness reached its peak point. He had an anxiety attack and was not able to get on the court to play against Roger Federer.

His anxiety attack made him unable to play and only with therapy, he managed to fight his symptoms.

Anxiety attacks caused breathing problems and he was not able to travel for around three months. He could not travel back home, because his anxiety attacks came back at every half of hour.

Mardy was open about his condition, and he decided to retire in 2012 after the US Open.

In order to function normally, he used heart-rate monitors for a long period. Nowadays, he no longer needs them to maintain his heart rate, but he takes medication for his anxiety and cardiac arrhythmia.

He openly talks about his condition, because he wants to help other sports pros who are dealing with mental illness. Hopefully, their sad stories will help you face your mental illness if any.

THCV (known as diet weed) is a cannabinoid that doesn't have intoxicating effects such as THC and it is believed to aid weight loss.
Beth Williams 5 months ago

CBD gummies are edibles that contain the compound CBD (cannabidiol). Keep reading to learn more about the most delicious CBD products.
Beth Williams 5 months ago

Taking into account its tremendous benefits, it's just a matter of time until blockchain will revolutionize the healthcare industry.
Beth Williams 7 months ago

If you want to start a successful healthcare business, you need to properly prepare yourself. Here are the most important things to consider.
Beth Williams 8 months ago