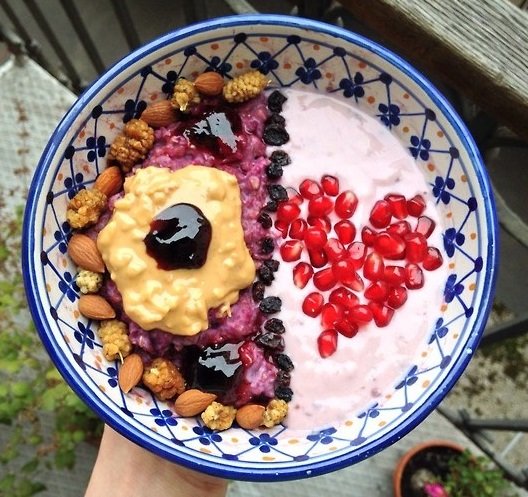 If you have read a newspaper or magazine, or watched TV, you have heard about low carb diets. If you have decided that you might want to give this method of weight loss a try, there are things that you can do to give yourself a better chance of success.

There is more than one low carb diet, using different carb levels and thus different food choices. Sugars and starches are basically eliminated on all of them. Choose one of the plans that you feel you can stay with over a prolonged period. One example of a diet plan is the No White Diet, on which you simply quit eating foods with sugar, white flour, white rice, potatoes and even milk.

It is always more normal to concentrate on the foods that you can’t eat on a diet. It is, however, healthier and much more productive to concentrate on what you can eat. An example of this is to eat the same dinner as usual, just substitute a green vegetable for the baked potato!

1. Low carb diets are usually thought of as high protein diets, such as poultry and low-fat cuts of pork, beef, lamb, and veal. They also include fish and seafood, eggs, and beans

2. Dairy products, such as cheeses, cottage cheese and limited amounts of butter and cream cheese

4. Fresh fruits, such as cantaloupe, strawberries, blackberries, raspberries, blueberries, lemons, and limes, are to be included in the diet in limited quantities

5. Dried nuts can also be eaten, including walnuts, cashews, almonds, and pistachios.

Prepare your menu and shopping plan for at least the first week before beginning your diet. There is nothing harder than reaching day three or four, and realizing you have nothing suitable planned for dinner or a snack. Rather than a rush trip to the store, it is typical to grab whatever is at hand – and it probably isn’t on your diet!

One of the best ways to manage weight and stay healthy is following a healthy diet plan. Here are 10 tips that will help you achieve this.
Julianne Bodo, CES, PES 4 weeks ago

A healthy and nutritious diet for HIV patients can change your lifestyle and make you feel better in the long run. Here's how.
Beth Williams 2 months ago

The carrot diet is exactly what you need to jumpstart your weight loss towards a healthy lifestyle. Just follow this 3-day meal plan.
Mark Norey, CPT 4 months ago

These simple tips will help you stick to a healthy diet and change your lifestyle forever. Here is how you can truly succeed with your diet.
Julianne Bodo, CES, PES 4 months ago

Wonder what do Mediterranean people eat to stay fit and healthy? Check out these Mediterranean diet meal ideas to reap all the benefits.
Beth Williams 5 months ago

Cutting sugar has many benefits like losing weight and feeling energized all day. Here's how to overcome addiction to sweets.
Julianne Bodo, CES, PES 5 months ago

While meat is the main source of iron, vegetarians can also get iron from plant-based foods. Here are seven iron-rich foods for vegetarians.
Julianne Bodo, CES, PES 5 months ago

Changing your diet can seem daunting, but it doesn't have to be. These tips will help you get started with a diabetes-friendly diet.
Mariah Belsore 5 months ago

How To Lose Weight Fast With The 5-Day Apple Diet

Do you like apples and want to get rid of the extra weight in a short span of time? Perfect! The 5-day apple diet is exactly what you need.
Mark Norey, CPT 5 months ago

How To Gain Size And Build Muscle With A Correct Diet

If you want to gain size and build muscle, you need to take in more calories than you burn. Besides this, here are some other helpful tips.
Beth Williams 6 months ago