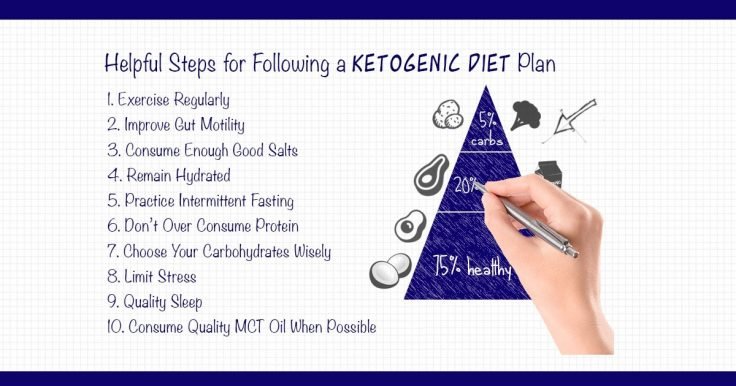 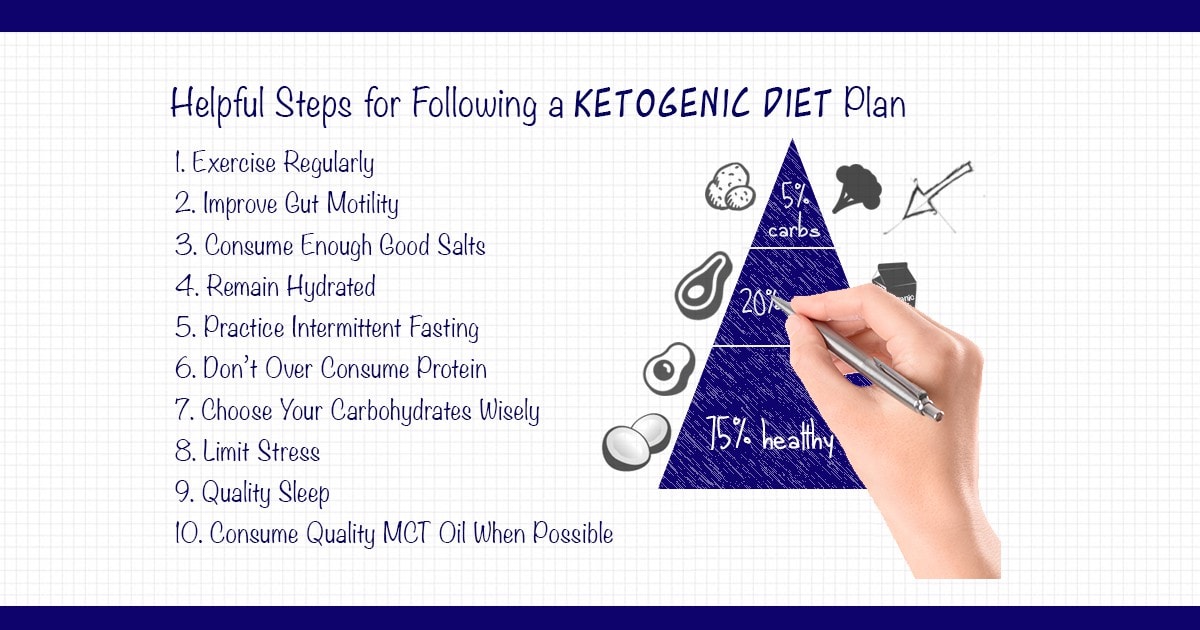 Brain-boosting foods that help you concentrate and improve your memory include almonds, fish, cocoa, berries, eggs, caffeine, and more.
Mariah Belsore 2 weeks ago

Want to follow the gout diet but don't know where to start? Discover which foods are safe to eat for your gout and which should be avoided.
Mark Norey, CPT 4 weeks ago

How To Get Rid Of Parasites With The Right Food

You can get rid of parasites by eating anti-parasitic foods and avoiding foods that either feed them or are potential sources of parasites.
Julianne Bodo, CES, PES 1 month ago

Nutritional Deficiency On A Plant-Based Diet

Let's end all myths about the correlation between nutritional deficiency and vegan, vegetarian, or whole food plant-based diets.
Mark Norey, CPT 3 months ago

How To Start The Keto Diet To Achieve Fast Results

A ketogenic diet is great for those looking to improve their health or reduce their overall body fat. Here's how to start the keto diet.
Julianne Bodo, CES, PES 4 months ago

There is no doubt that diet apps have been hit hard as more and more people are now using smartphones. Here are their surprising benefits.
Beth Williams 5 months ago

One of the best ways to manage weight and stay healthy is following a healthy diet plan. Here are 10 tips that will help you achieve this.
Julianne Bodo, CES, PES 8 months ago

A healthy and nutritious diet for HIV patients can change your lifestyle and make you feel better in the long run. Here's how.
Beth Williams 9 months ago

The carrot diet is exactly what you need to jumpstart your weight loss towards a healthy lifestyle. Just follow this 3-day meal plan.
Mark Norey, CPT 11 months ago

These simple tips will help you stick to a healthy diet and change your lifestyle forever. Here is how you can truly succeed with your diet.
Julianne Bodo, CES, PES 11 months ago