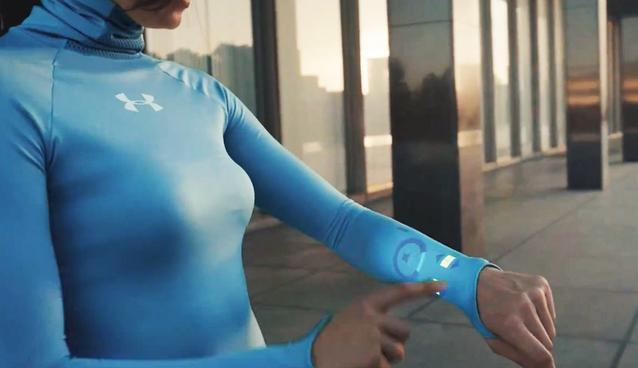 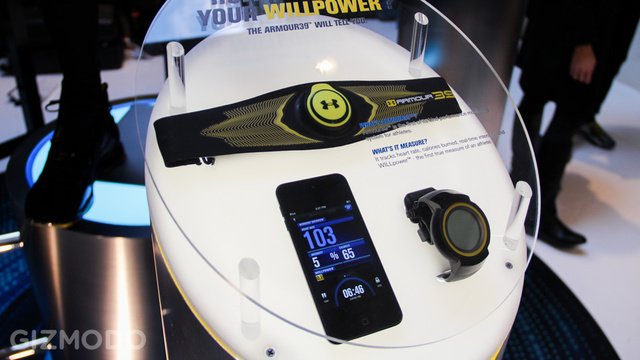 If you're a social drinker but also love to run, there are some lesser-known ways to minimize the impact of alcohol on your running.
Beth Williams 3 days ago

7 Stretches To Do Before You Begin Your Gym Workout

Loosen up your muscles with these seven stretches that target your entire body: neck, shoulders, triceps, chest, back, quads, and hams.
Mark Norey, CPT 3 weeks ago

5 Home Exercises To Improve Your Endurance

The best exercises to improve your endurance are compound moves such as biking, crunches, planks, burpees, and stair climbing.
Beth Williams 2 months ago

You need this beach body challenge to transform your body and get it toned for the bikini season. You can do this in just two weeks!
Mariah Belsore 3 months ago

Looking to lose fat as quickly as possible? Then you need to be focused on these 6 exercises that will help you achieve maximum fat loss.
Beth Williams 4 months ago