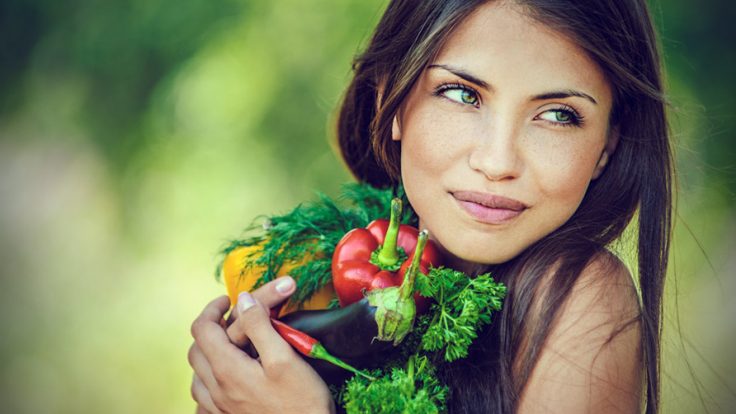 Enemies of your skin are some of your products you consume daily. Although until now dermatologists say that acne does not appear after poor nutrition, current research contradicts this. So skin problems occur because our fault, because of what we eat.

The milk bought from store greatly influences worsening acne. Most times the milk we buy from the store comes from pregnant cows. This contains high levels of hormones that stimulate the sebaceous glands. So if you face problems, stop using milk from the store. Besides, skimmed milk causes inflammation. This research was applied on over 50,000 men and women and is known since 2005 when it was published in “Journal of the American Academy of Dermatology.” 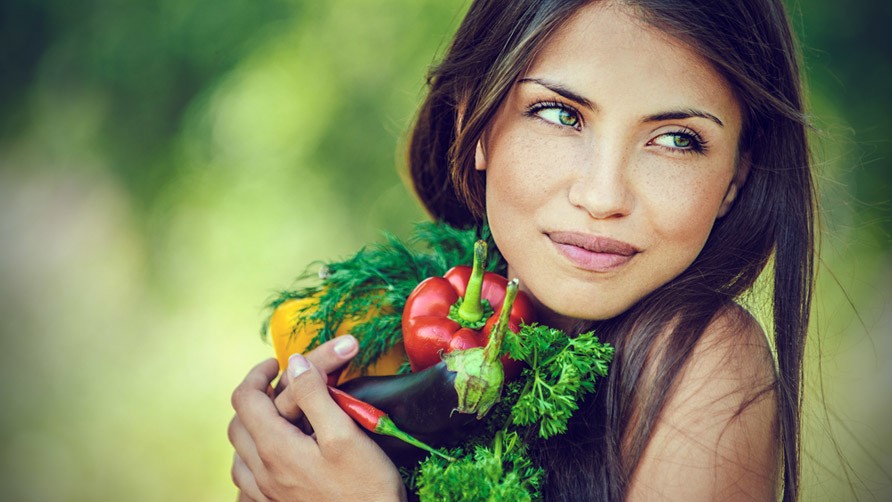 In 2002, in the journal “Archives of Dermatology”, appeared a study on 1200 people where it was found that those who frequently ate refined carbohydrates always had skin problems. It has been shown that fast food affects the skin due to refined carbohydrates and not because fat. “A diet that involves the consumption of high glycemic index foods, especially processed products such as bread or refined grains, which are rapidly converted into sugar once ingested will cause a disastrous effect on the skin”, according to Dr. Francesca Fusco, a dermatologist in New York.

Enemies of your skin are milk, chocolate and refined carbohydrates. Avoid these.

How To Use Essential Oils In Your Daily Beauty Routine Safely?

You can safely use essential oils for your skin and beauty routine as long as the appropriate dosage and application methods are respected.
Julianne Bodo, CES, PES 2 days ago

You can get rid of acne scars through different natural remedies such as creams, facial masks, massages, essential oils, retinoids, and more.
Mark Norey, CPT 2 weeks ago

Peppermint hydrosol is a natural refreshing product that truly benefits your skin. Here are its skin benefits and most popular uses.
Mark Norey, CPT 3 weeks ago