How Does Caffeine Affect Gut Health? 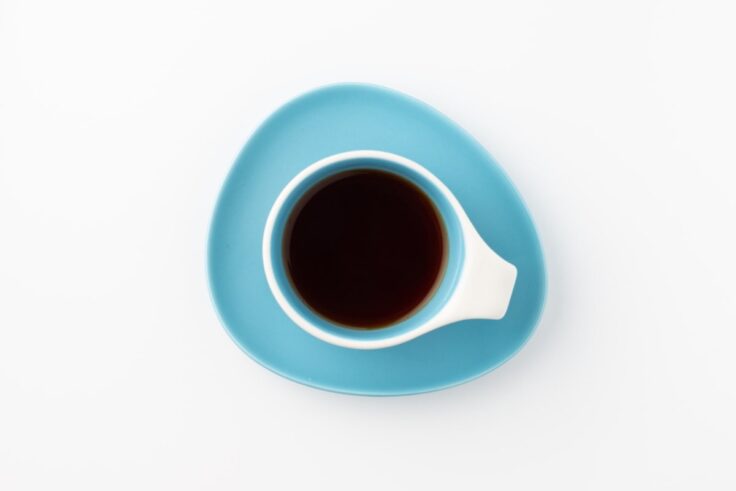 What’s the link between caffeine and gut health? Check out this article on the various benefits of caffeine on gut health.

Caffeine is an essential part of many adults’ diets globally. While it is hugely associated with its alertness benefits, it is a regular part of their daily meal for many people irrespective of whether they work the shift.

Over time, caffeine has been associated with lots of advantages that move away from the traditional benefit of keeping a person awake.

One of these benefits is the established and proven advantage on the gastrointestinal tract (gut) and digestive health in general.

Apart from users’ testimonies on how coffee provides relief to their gut through regular movement, scientific studies have established that caffeine plays a beneficial role in the gut and overall gut health.

This article will analyze the roles of caffeine on gut health and how it can be exploited to the maximum.

Caffeine is majorly found in coffee, tea, and cacao plants. However, industrialization has made it possible for people to consume caffeine through caffeinated energy drinks and various beverages.

Caffeine benefits are not just limited to fatigue prevention as it also offers health benefits in other areas.

Overall, caffeine’s health benefits cannot be disputed when it comes to health, and this also includes digestive health, which is achieved through a healthy gut.

Coffee contains over one thousand bioactive molecules and many other compounds, including magnesium, polyphenols, and vitamin B2.

This section will consider the various benefits of caffeine to gut health:

The microbiota in the gut performs many duties, including the facilitation and absorption of food nutrients and enzymes synthesis. It also produces short-chain fatty acids.

There are millions of microbes in the gut, and they determine how much short-chain fatty acid (SCFA) can be produced.

Lots of SCFA improve the general functional outcome of most psychological processes by modulation of neuroendocrine and anti-inflammatory responses.

The microbiome in the body gets to determine how well all the above benefits can be achieved. A diversified microbiome will ensure that all benefits are achieved faster and effectively.

Diversification is the major way to know that a microbiome is healthy as it builds a stronger resistance to most diseases that affect the guts, including chronic conditions.

The types of foods and drinks taken into the body play a significant role in determining the diversification of the microbiome, and that is where coffee plays a major role.

According to Dr. Nicola Segata, an expert from the University of Trento, caffeine plays an important role in microbiome diversification. The doctor stated that he found a very significant correlation between coffee (caffeine) consumption and the composition of the gut.

People who drank coffee high in caffeine were recorded to have higher diversity in microbiome compared to those in the control group.

Apart from that, the study also showed that the effects of caffeine on diversity were dose-dependent. The group that drank up to five cups and above daily was recorded to have a greater variety than those that consumed less and none at all.

The commonest benefit of caffeine that people are familiar with is how well it ensures steady movement in and through the gut.

Studies have shown that caffeine beverages or coffee consumption does improve bowel movement.

Most people have testified that they find themselves visiting the restroom or bathroom for anywhere between 5 to 30 minutes.

Caffeine generally leads to contractions in the digestive tract and produces stomach acid. This processing aid regular movement of the bowel, especially when necessary. It is a form of constipation postoperative care.

Coffee consumption can be essential as it can help cut the time it takes to first bowel movement, starting flatus, and tolerance for a solid diet.

An important way that caffeine affects the gut is by keeping it healthy. Coffee, for example, consists of antimicrobial molecules that contribute to reducing the harmful microbes in the gut. This process inadvertently makes room for beneficial bacteria that help them flourish.

Caffeine is one of the highly polarized substances for health benefits. Medical practitioners sometimes advise against it in certain instances and sometimes recommend it to others.

This article has considered how caffeine affects gut health, and a thorough analysis was provided to give readers a whole idea of one of the most commonly consumed substances.

It is, however, important to note that despite the benefits outlined in this article, it won’t be the best decision to go on a caffeine spree due to possible side effects that could arise.