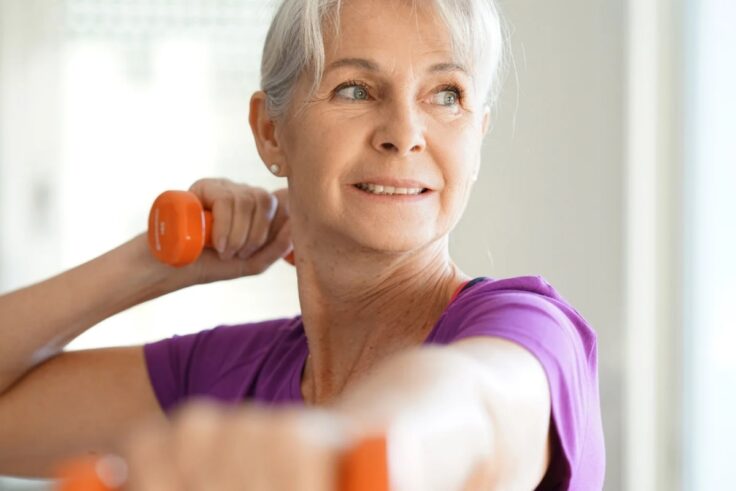 Alzheimer’s disease is an ailment that can result in really uncomfortable scenarios, mostly involving memory loss. Here’s more on this.

Medical experts have recommended some ways to prevent this disease. Some of the recommendations are low alcohol intake, eating balanced meals including fruits and veggies, and abstinence from smoking.

However, there are speculations that exercising regularly can help reduce the risk of memory loss. We’ll be considering the subject in detail as we progress.

We also recommend visiting Alzheimer’s Blog to learn more about this disease.

What Is Alzheimer’s Disease?

Alzheimer’s disease is a neurological ailment that affects an individual’s brain, causing it to shrink gradually and its cells to die. This shrinking process causes a decline in the affected individual’s thinking and behavioral patterns.

In most cases, this usually results in dementia, making the person incapable of functioning independently.

This disease is believed to be caused by excessive buildup of proteins in the brain’s cells. Some common proteins involved in this condition are amyloid and tau.

After a long while, parts of the brain begin to shrink due to the brain cells that are dying.

Here’s what may cause Alzheimer’s disease:

Individuals above the age of 65 have an increased risk of having this disease. The risk factor constantly doubles with every 5 years increase from age 65.

Old age is known as one of the common causes of this ailment.

Alzheimer’s disease is transferred genetically from parents to offspring in some cases. However, the risk with this cause is relatively low.

Down’s syndrome is commonly associated with genetic changes. This genetic change is also responsible for the deposition of amyloid plaques in an individual’s brain and can result in Alzheimer’s disease.

Individuals who have been involved in accidents with major head injuries have been found to experience symptoms of this Alzheimer’s disease. Note that extensive research is yet to be done in this area.

Here are the most common symptoms of Alzheimer’s disease:

Benefits Of Exercise Against Memory Loss?

Exercise has been proven to immensely benefit the human body both physically and mentally.

Some of the mental benefits of regular exercise include the following:

Other ways to prevent memory loss include:

No one likes the experience of visiting a loved one only to discover that the person doesn’t recognize you anymore.

Alzheimer’s disease is common in individuals at old age and can still happen with younger people – but in rare cases.

However, you can still prevent the disease by exercising regularly and eating a balanced diet.

Also, we advise that you prevent activities such as smoking and excessive alcohol intake that can cause heart ailments, further resulting in memory loss.

Lastly, engage in activities that keep you mentally and socially active.