Aging And What Foods Make You Look Older 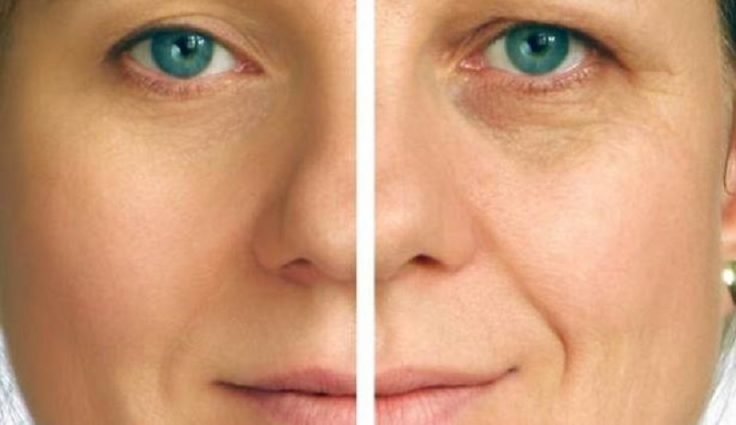 Used to eat these foods that are aging faster your body? Some of them are generally known as healthy food due to a promotion they provide. But if you avoid these four types of foods you will be able to look 5-10 years younger!

Because of the chemical reactions that take place in your body every time you eat some foods lead to rapid aging, while other foods have the opposite effect: it helps to keep your youth. It’s time to present you and those foods that need to stay away!

There are 3 processes in your body that have major impact on the pace of the aging: glycation, inflammation and oxidation. When we talk about aging, we refer only to wrinkles, but also the factors that can not be seen, and the good functioning of the internal organs and joints healthy.

In the process of glycation, your body secretes substances that accelerate aging and damage your organs, joints and skin. You know that is one of the most important factors that increase the level of these harmful substances? Maybe it will surprise you, but a high level of sugar in blood lead over time to accelerated aging. What this has to do with the wheat? Massive marketing campaigns try to convince you that whole wheat is healthy for you, but the truth is that wheat, be it full, contains a unique carbohydrate that is not found in other foods. After some tests, this carbohydrate – Amylopectin-A has been shown to be responsible for a significant increase in blood sugar levels.

Also in this category are foods that probably eat them often – corn grain, corn oil, chips. Just as in the case of wheat and the corn lead to increased blood sugar levels and lead to aging. Moreover, fructose corn syrup has been shown to cause an increased rate of harmful substances that lead to aging 10 times higher than glucose! If you drink sweetened beverages daily and eat all kinds of processed foods (including salad dressing or ketchup) are accelerated aging processes in your body.

2. Sugar In Any Form

Sugar should be avoided at all costs, both for good health and for the figure. You already know that excess sugar brings extra pounds, and diseases such as type 2 diabetes, so it is essential to replace another sweetener, preferably natural – such as xylitol. A sweetener such as xylitol helps to control blood sugar level fluctuations and thus slow down the aging process. Think twice before eating cake, candy, sweetened cereals and other sweets that contribute to accelerated aging!

We know that certain oils that are labeled “vegetable” seem healthy. Anything labeled soybean oil, canola oil, corn oil, vegetable oil or cottonseed oil has undergone a refining process at high temperatures or chemical solvents such as hexane. These procedures make the oil you consume polyunsaturated fats that have passed through the processes of oxidation and causes inflammation in your body: produce free radicals damage your cell membranes and contributes to accelerated aging. If you want to avoid the harmful effects on the health of so-called vegetable oils, eliminate them from your diet and your family! You can replace them with truly healthful oils and fats such as extra virgin olive oil, avocado oil, virgin coconut oil. 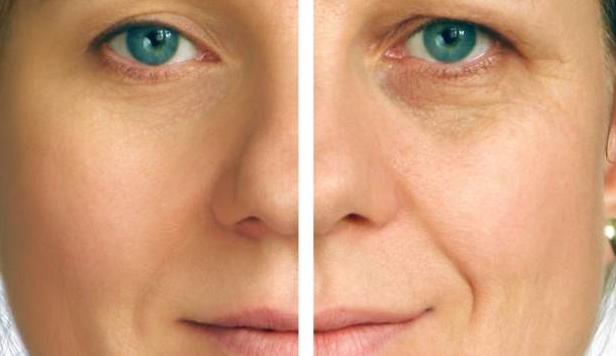 Discover the top uses and benefits of coconut oil for healthy skin and pick the best one to unlock the secret to radiant, youthful skin.
Mariah Belsore 49 mins ago

The start of the year is your chance to improve your wellbeing. And with these healthy food trends, you'll surely achieve your fitness goals.
Beth Williams 23 hours ago

When your energy is low you feel tired, sluggish, or just generally not yourself. Here's what you can do to improve and boost your energy.
Beth Williams 3 months ago