Is There Such A Thing As The Perfect Body?

Is there such a thing as the perfect body? Before we go further, I think that it’s important to distinguish between two perceptions that come to mind when you think of the perfect body:

1. The attractive body, which is how appealing that body is to other humans.

2. The healthy body, which is how likely that body is to kill over and die.

But we will be focused on the attractive body because there’s some really interesting stuff has been going on lately with that perception.

There’s a lot of theories about evolutionary attractiveness. For instance, if someone’s face is symmetrical, they are apparently more attracted to the opposite sex (only by a few percents) because it shows they’re more likely to provide better offspring.

Blame It On The Media

But more recently in society there’s been a lot more changes with regards to how people perceive themselves negatively. We’ve got a pretty good idea of where somebody’s perceptions of the perfect body come from: the media. Pop and rap songs reference it.

To make things worst, the media tends to put forward this idea “if you work hard enough, you can get the perfect body“. This is not always strictly true and I mean there’s probably something you can do, but a lot of it depends on your DNA and how that affects your mental and physical attributes. All you can do about that is to work with what you’ve got to and extend.

There’s actually have been studies on this. They got a lot of peoples to look at these adverts where they had different size models and the people who saw the thinner models in the adverts thought of themselves as larger.

It’s important to remember that the media presents a very narrow spectrum of what is attractive to people. And it’s actually more complex than that. They’re just presenting what will sell the most.

Blame It On The Photoshop

Not only that, but every image in these adverts is photoshopped to hell. So the people don’t look anything like they do in the real life anymore. This is done in videos too, a lot of them are color corrected to make people look more attractive than they are in real life.

There are cultures in other places of the world that think larger people are more attractive. A lot of this is conditioning, it’s what we’ve been taught to find attractive from a very young age. And this is because there’s a lot of self-esteem issues around body image.

I knew eating disorders were on the rise at the moment, but I didn’t know that anorexia was the most deadly mental illness. And society doesn’t treat it like that. And it’s not just weight, for instance there are tons of people with acne. After you get rid of acne you are more confident and feel way much better, right?

Some body types are statistically more attractive, that’s why people focus on those in adverts. But with such a wide variety of taste, your body is probably someone else’s perfect body. A lots of the issues here comes from just feeling confident, which is really difficult to do if you’re constantly comparing yourself to these idealized people or being put down by everyone else.

But that’s only what I think, and I wanna know what you think in the comments below. Stay healthy! 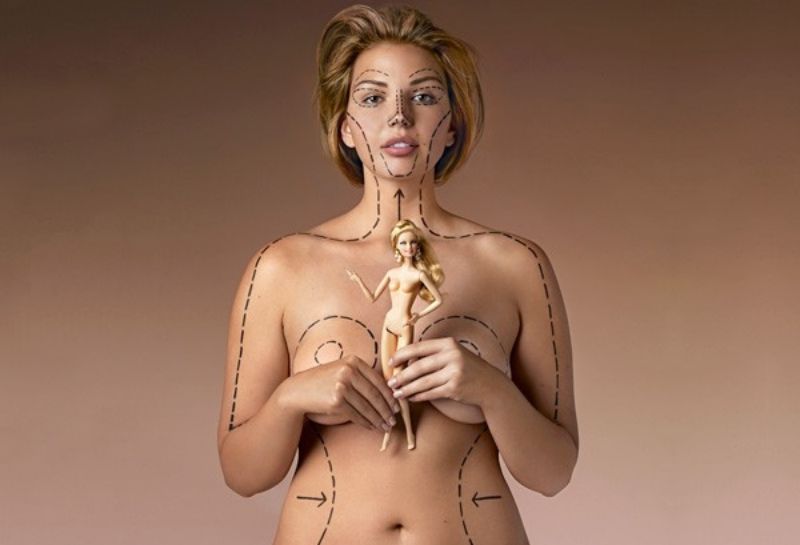 If you're a social drinker but also love to run, there are some lesser-known ways to minimize the impact of alcohol on your running.
Beth Williams 4 days ago

A successful personal trainer is an excellent career path that allows you to do what you truly enjoy doing and earn a livelihood as well.
Beth Williams 1 month ago

Whether you're using contact lenses or wearing eyeglasses, these tips will make exercising with corrective eyewear effective and safe.
Julianne Bodo, CES, PES 3 months ago