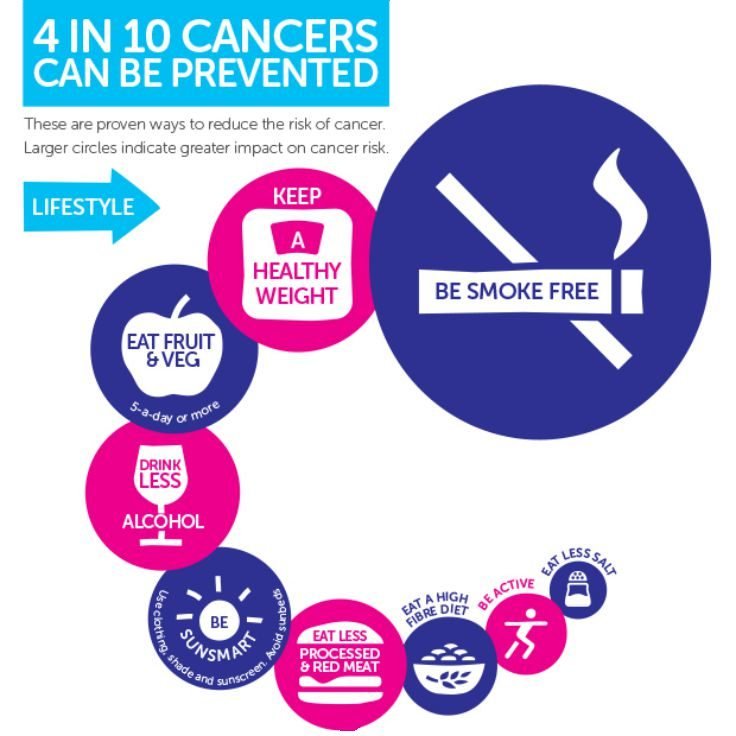 Blood cancers, such as leukemia and lymphoma, have been around for a long time, and generally treated with chemotherapy, just like any other cancer.

However, stunning new research and trials are showing a new technology to treat these blood cancers, even in patients who were previously considered terminal. This is a huge step forward.

The new treatment involves immunotherapy, using the body’s own resources to cure cancer in a way that is far less toxic than current therapies. Essentially, the body is taught to kill the cancer cells.

Where chemotherapy kills cancer cells directly, immunotherapy teaches the body to use its own natural defenses. The immune system has to be taught to recognize and attack cancer cells because our bodies do not naturally recognize cancer cells as foreign bodies, which is why cancer can be so difficult to treat.

Immunotherapy consists of taking white blood cells (T-cells) from the patient and genetically modifying them to attack the cancer. The cells are then injected back into the patient’s bloodstream. T-cells are memory cells, and the treated cells stay in the body for at least 14 years, as they “remember” how to fight the cancer they were taught to initially attack.

Also, if the cancer were to recur later down the road, the body already knows to mount an appropriate immune system response.

A Look At Promising Trials

Trials have been incredibly successful thus far, showing that 94% of terminal leukemia patients went into remission after being told they only had months to live. According to U.S. researchers, more than half of patients in trial therapy for other blood cancers were disease free after immunotherapy.

Along the same lines, there is talk of developing vaccines to treat and prevent blood cancers. When a child receives a vaccine for a disease such as measles, the immune system is receiving that virus and mounting a defense against it so that if the virus were ever to enter the system in the future, the body knows what to do.

In the same way, a vaccine could help the body to remember to fight certain cancer cells instead of not recognizing them.

Are The Risks Worth It?

While immunotherapy is a massive breakthrough in the treatment of blood cancers, it is not without risk. Instead of mounting a therapeutic response, the immune system can overreact with fatal results. Think of people who have life threatening reactions to bee stings.

This is because the immune system goes into overdrive and attacks the person’s body instead of having a normal reaction. The same can happen in a person with blood cancer receiving immunotherapy because their immune system mounts an abnormal response.

Immunotherapy is highly personalized to each individual receiving treatment. Everyone’s body reacts differently and mounts a different immune response. For this reason, all potential therapy should be discussed in detail with treating doctors who can help weigh the benefits versus the risks.

With these new therapies in trial, it is an exciting and promising time for patients and families dealing with blood cancers. For further information, ask your doctor about clinical trials and the possibility of receiving one of the new treatments being offered.

Cancer can be prevented!

It can be hard to stay healthy while avoiding the world at home. Here are 5 must-try activities for better health while social distancing.
Beth Williams 2 weeks ago

How To Identify Food Sensitivities And Intolerances

Food sensitivities and intolerances are a threat to more than 70% of the world population. So here's everything you need to know about them.
Julianne Bodo, CES, PES 2 weeks ago

Vitamin B: Best Food Sources And Signs Of Deficiency​

Know when your body needs more vitamin B, why is it so important, and which are the most nutritious foods packed with this vitamin.
Mark Norey, CPT 3 weeks ago

Are You Born With Allergies Or Can You Develop Them?

What are allergies and how do they develop? Are you born to them? Can they appear later in life? Here is all you need to know about them.
Beth Williams 4 weeks ago

The most popular teeth straightening options include braces and aligners. But which method suits you best? Let's find out!
Beth Williams 4 weeks ago

How To Identify, Prevent, And Treat A Bladder Infection

The bladder infection is the most common type of urinary tract infection. Here's how to properly identify, prevent, and cure it.
Julianne Bodo, CES, PES 1 month ago

Bruxism, also known as teeth grinding and teeth clenching, is an involuntary teeth disorder that can be easily diagnosed and treated.
Mark Norey, CPT 1 month ago

No matter how good your lifestyle is, there is always room for improvement. Like, for example, these 5 expert tips for living a better life.
Julianne Bodo, CES, PES 1 month ago

There are plenty of aspects to consider at the time of purchasing your basketball shoes. Here's what you must know before grabbing a pair.
Beth Williams 1 month ago

6 Activities That Will Help You Relieve Built-Up Stress

Stress is never good for your body and mind. If you’ve been stressed recently, try these activities that promise to relieve built-up stress.
Julianne Bodo, CES, PES 2 months ago