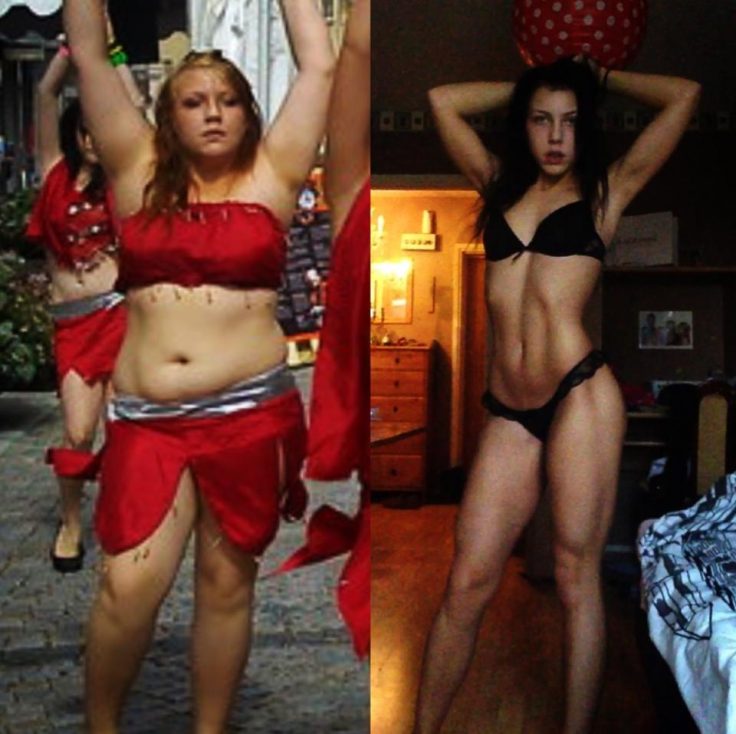 Hello, this is the changing of my lifestyle. My name is Debby Ispwich, am 28 years old and I live in Ohio. I was always fatty, but this was not a problem for me. I’ve never been complex because of this. However, every summer I diet 2, 3 weeks, based on starvation, salads, various type treatments loike wraps, massages. The results were fast, but return to the initial state was as fast.

In 2007, in the summer, along with a friend, I followed the steps of a diet created by a nutritionist. Adding sport to this, the results were quickly apparent. Have reached 160 pounds from 190. That same year, in November, we entered into a relationship. With this relationship, I moved with my boyfriend and I changed my lifestyle. I started to go out late to dinner, not to take care of what I eat and when I eat, I stopped doing sports. Being a senior, I underwent a long period of working without a break, lost nights, ate without the support of the program and when I graduate was back to 190 pounds.

As I said, for me the extra pounds were not a problem in terms of complex or attitude. Being in the same relationship, and my friend not having a problem with my extra weight (and he was fat at the same time), I have not kept diet and I have returned to a normal eating schedule. It only took about 4 years of indifference and had 240 pounds!

In summer 2011, the holiday was, somewhere in Turkey, I tried various water sports and visited a lot of places. I noticed how tiring become for me even a half an hour of walk. Back from vacation, I consulted my boyfriend and with other friends and we decided that we need to lose weight. Thus, in October 2011, at the direction of a good friend, I went to a nutrition clinic.

I must admit that, not being the first time I went to a nutritionist, I hadn’t too much confidence, but I said I’ll just try. So I enrolled in a program of six months with weekly monitoring, investigations, tests. Initially I said it is impossible to have three meals a day and to do sport too!

I hardly used to eat for breakfast, I hardly did time for lunch and was more dramatic to cut from the evening meal. But that only lasted two weeks, slowly it became a habit.

The diet was more a lifestyle, the principle is quite simple: the most important meal of the morning, followed by a sumptuous lunch and a dinner a little more carefully calculated. Initially total carbohydrates were removed from the diet and replaced with protein and fiber. Every week I added new foods into the nutrition program. The main idea was that there is no frustration on the “not allowed to eat” or “I’m so tired of chicken.” Thus, we eat both meat chicken and beef, pork, turkey or fish, eggs, cottage cheese, salads and green vegetables daily changing products as possible. I eliminated sugar, oil, bakery products.

Besides diet, I made the first pass at a gym where even try 3 times a week to walk the strip and do a few exercises, no more than an hour, an hour and a half. The first month was a little difficult, until I got used to the new way of eating. But every week, seeing the results, I persisted more and more. In the first month I lost 18 pounds. I continued to decrease gradually between 2 and 5 pounds per week, considering the sports program.

In the 6 months program I dropped about 60 pounds. I set with my nutritionist to continue with another program for 3 months. What at first seemed a diet, now was a normal lifestyle. I ate carbohydrates, which were gradually introduced – initially in the morning, then once a week for lunch, then 2, 3 times a week.

Now we entered the maintenance program. Meetings are rare, two weeks, even once a month and meals already contain carbohydrate foods. So far I have lost 130 pounds or translated into the clothes sizes, 10-12 numbers.

What I have achieved, is a completely changed lifestyle and not just weight loss. Now I can’t say that there is “no time for me” or “can not”. Anything is possible and in time, if you want, it’s done. You can eat in the morning and at lunch whether you’re at work. You can do 30 minutes or an hour of sport per day. You can eat well and healthy, without excesses. Anything can if you really want! 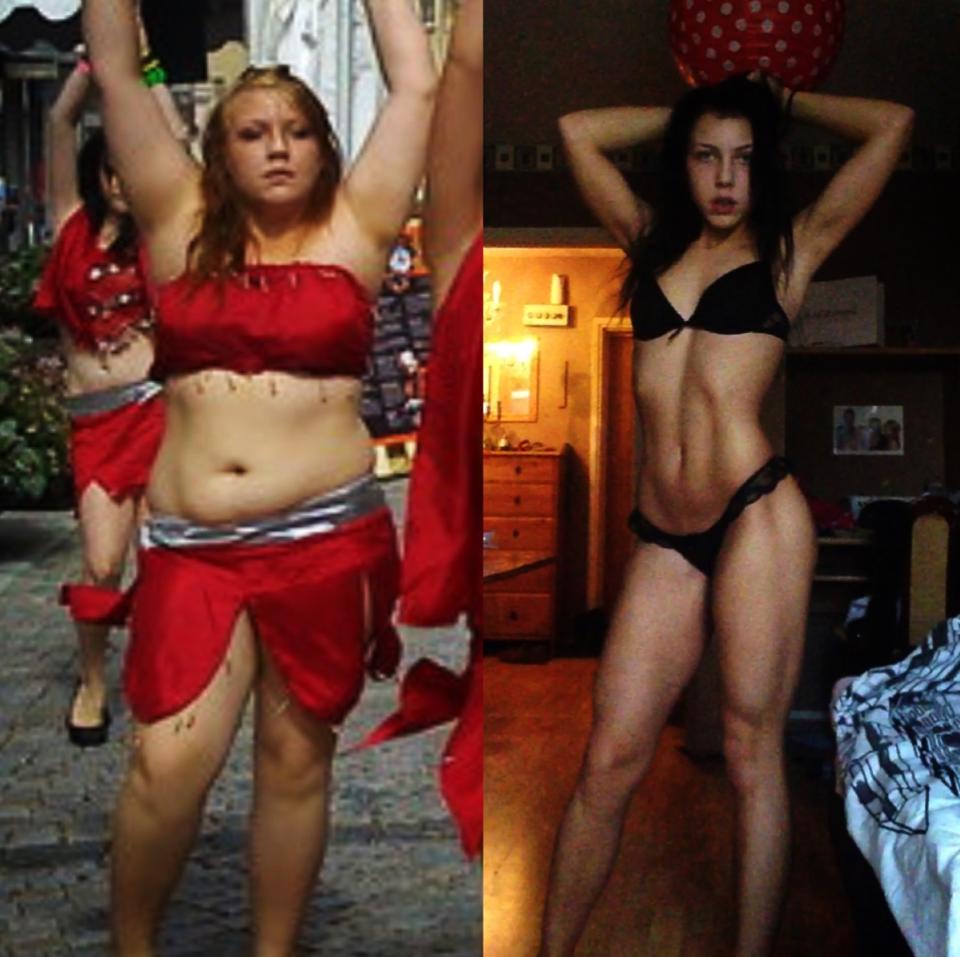 5 Essentials For Those Who Want To Live A Healthy Lifestyle

If your goal is to live a healthy lifestyle, you need to improve your sleep, eating habits, and exercise routine, just to name a few tips.
Beth Williams 6 days ago

Quaranthings – Things You Can Do At Home During Quarantine

If you're under quarantine and don't know what to do anymore to overcome boredom, try these five ideas to keep you busy at home!
Julianne Bodo, CES, PES 2 weeks ago

Whether you own a gym, a yoga studio, or a wellness center, you need these affordable tips to promote your fitness business.
Beth Williams 2 weeks ago

You must work hard and then rest hard for your muscles to properly grow. So use these 5 tips to boost muscle recovery after a tough workout.
Beth Williams 2 weeks ago

Are you looking for new techniques to relieve your stress and relax? Here are our top 10 relaxation tips for a more mindful lifestyle.
Julianne Bodo, CES, PES 3 weeks ago

15 Tips To Help You Stay Focused On Your Fitness Plan

If your plan is to get back in shape after the lockdown, then you need these tips to help you stay focused on your fitness goals.
Mariah Belsore 4 weeks ago

After you retire as a professional athlete, you have to learn how to deal with your life after professional sports. So check out these tips!
Beth Williams 4 weeks ago

5 Productive Ways To Relax After Your Workout

Looking for novel ways to relax after your workout while also staying productive? These tips will help you relax after a tough gym session.
Beth Williams 1 month ago

How To Get A Toned Body In 7 Simple Steps

Getting a slim, toned body is not an easy goal to reach. But it shouldn't be a very tough one either. So try these truly helpful tips.
Beth Williams 1 month ago

Whether you want to lose weight, get in shape or just live healthier, your body needs to learn to crave exercise. These 8 tips will help.
Mariah Belsore 1 month ago