Good news! Ice cream isn’t as bad for you as you might think. Want to know what other guilty pleasures aren’t so bad after all? Read on!

Here are 15 guilty pleasures that can actually be really good for you:

While you shouldn’t go overboard, there’s no need to feel guilty about indulging in a scoop every now and then.

This delicious treat has a hefty dose of calcium, which you need for strong bones. Plus, it’s filling and satisfying, which may prevent you from overdoing it on other foods.

Moderation is key. So, check your serving sizes, and dive in!

Video games often get a bad rap. They are blamed for aggression, lack of focus, and bad behavior in children.

But researchers have found that playing certain video games in moderation can have a number of benefits. Apparently, they may be able to help us improve in all these areas:

Want to know what other guilty pleasures aren’t so bad after all? Click through to find out! 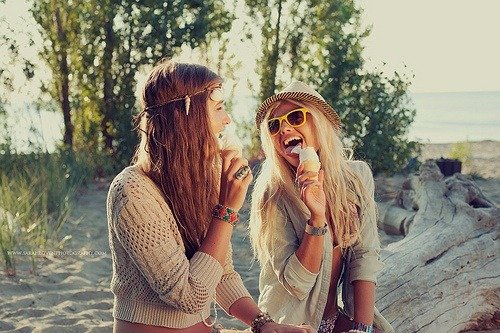 Need a reason to put off dusting and vacuuming? Try this!

Some researchers believe kids who are exposed to germs at a young age are less prone to developing allergies later on.

But while a “dose of dirt” may be a boost to the immune system — you’re still advised to keep up with hand-washing to avoid catching the flu and other nasty bugs.

Letting expletives fly in the heat of the moment could actually be good for you, according to at least one study. That’s because swearing is believed to act as a pain reliever.

However, don’t expect this to work if you’re a chronic swearer. Those who habitually drop swear words into everyday conversation supposedly don’t receive the benefit of increased pain tolerance.

Beer tends to have a reputation as an unhealthy drink — that could end up giving you a beer belly, or worse.

And while beer is definitely not a low-calorie choice, drinking it in moderation (think 1 beer instead of 4) could actually do you some good.

The ingredient hops contains polyphenols — which can lower cholesterol, and may even fight cancer.

And in some cases, beer has even been shown to hydrate better than water in hot weather.

You probably know that too much coffee is not great for you. It will leave you irritable, anxious, and deprived of sleep.

But it turns out that coffee in moderation may have potential benefits, such as these:

For best results, try to stick to just 2 to 3 cups of Joe per day. Find out more guilty pleasures in the next slides! 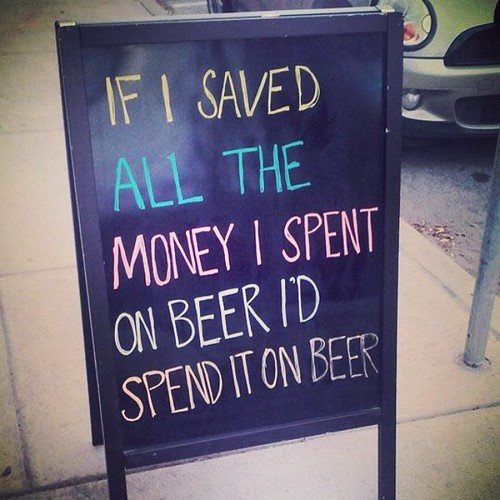 7. Texting Instead Of Talking

The lack of face-to-face interaction involved in text messaging might make it seem like we’re headed in the direction of communication breakdown.

But at least one study found that a majority of teens and parents feel texting helps improve their relationship. The reason? “Texting allows kids to stay in touch without feeling that their parents are intruding too much into their lives.”

In this day and age, we spend a lot of time working on computers, surfing the web, fiddling with apps, and watching TV.

Sitting for long periods could be shortening your life.

But there’s one easy fix anyone can try — fidgeting! Breaking up all that sitting time is key to staying healthy. And fidgeting is an easy step in the right direction. 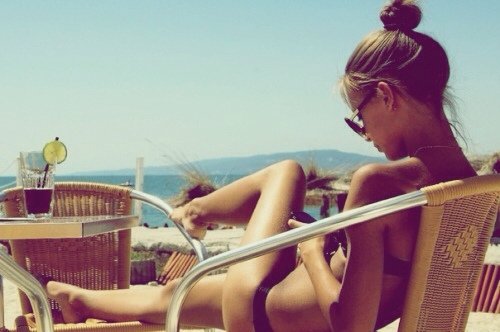 Their conclusion? “It is very possible that laughing on a regular basis may be useful to incorporate as part of an overall healthy lifestyle to prevent heart disease. In other words, eat your veggies, exercise and get a good belly laugh every day.

Daydreamers are often thought of as lazy because it looks as if they are wasting time doing nothing.

But daydreaming is now believed to have a number of advantages. It can help you:

– Come up with creative ideas;

– Get rid of boredom. 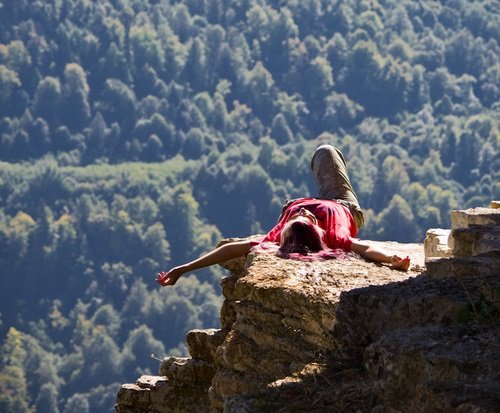 The risk of suffering hearing loss as a result of loud noise is well known.

On the flip side, researchers at Manchester University have discovered that listening to loud music can also stimulate your brain — and make you feel good — during and after listening.

Don’t turn up the volume too high, though — remember that listening to music that is too loud, for too long can cause deafness.

Your mom probably always told you to make your bed. But just this once, you may have a reason to ignore her advice.

Some researchers have found that dust mites — common culprits for asthma and other allergies — can’t survive in an unmade bed. Why not? They prefer the damper conditions created by a properly made bed. Unmade beds are simply too dry.

Worries about wrinkles, sunspots, freckles, sunburn, and skin cancer. That’s what causes many of us to avoid the sun or slap on loads of sunblock before venturing outside.

But there’s a fine line between too much sun — and not enough.

While overindulging in sun exposure isn’t recommended, there are some important benefits to be gained from regular doses of sunshine:

– Sunlight is a valuable source of Vitamin D, which may help keep you healthy.

– It may also provide some protection against certain types of cancer.

– And, it can improve your mood. 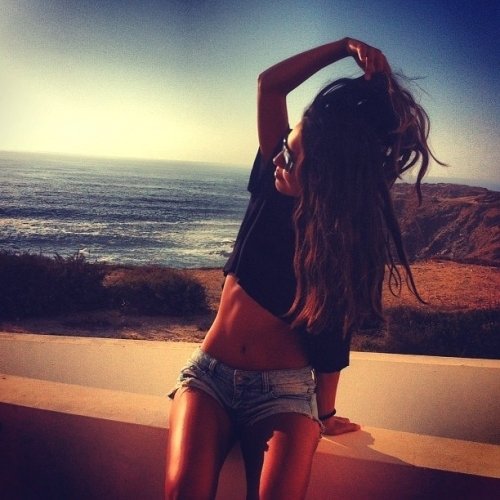 It’s hard to believe that something so deliciously addictive and moreish as chocolate could be good for you.

But some studies suggest that chocolate’s antioxidants — which are especially prevalent in the darker varieties — could work too:

– Lower the risk of diabetes, stroke, and heart attack.

For the best results, experts advise selecting dark chocolate with a 65% or higher cocoa content…and restricting yourself to 3 ounces or less per day to avoid unwanted weight gain.

It turns out that sex can be good for you in more ways than simply the pleasure of the moment. 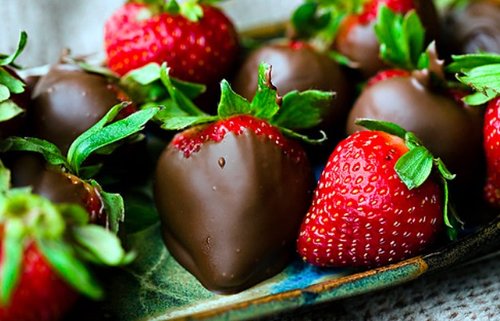 Discover the top uses and benefits of coconut oil for healthy skin and pick the best one to unlock the secret to radiant, youthful skin.
Mariah Belsore 6 days ago

The start of the year is your chance to improve your wellbeing. And with these healthy food trends, you'll surely achieve your fitness goals.
Beth Williams 1 week ago

Explore the many benefits of coconut oil for weight loss, skin, hair, brain function, and heart health. Use it daily for optimal wellness.
Mark Norey, CPT 1 week ago

Despite its importance, Medicare can be a complex and confusing program to navigate. Here's a complete guide to its four parts.
Beth Williams 1 week ago

A great start to improving your health and fitness is to stop smoking. With these tips to help you quit smoking, you'll regain your health.
Beth Williams 2 weeks ago

Being a thought leader in the community takes hard work and dedication. Here are the qualities and skills you need to achieve this.
Mark Norey, CPT 3 weeks ago

If you suffer from smelly shoes or feet, you are not alone. Here's a complete guide to help you get out of this embarrassing situation.
Mark Norey, CPT 4 weeks ago

There are many different triggers for PTSD (post-traumatic stress disorder), so let's explore the most common ones and try to manage them.
Beth Williams 1 month ago