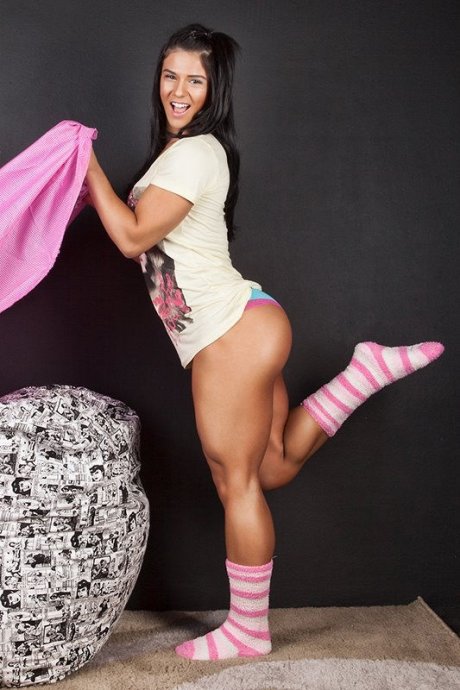 Eva Andressa Vieira was born in Curitiba, Parana State. She was one of the best representatives from Brazil for bodybuilding.

Eva Andressa began her fitness transformation when she was 17 years old to improve her body esthetic; because her body was too skinny (see the picture below). However because of lack support, she quit her training until she finally met Jardel Barros, an athlete who later became her husband and her personal trainer.

Through Jardel Barros, Eva Andressa was taken to attend bodybuilding competition. Her first competition was in 2005, in Figure NABBA. Her fitness transformation was incredible and later became the Brazilian champion in 2006.

In 2007, Eva Andressa took a break from competitions and began competing again in 2008 with IFBB. She won the Body Fitness category; an extraordinary category for a woman. In 2009, she became Brazilian champion for the second time. In the same year she also competed in South America in Lima, Peru and came in third.

Since 2010, Eva Andressa has not followed any competition. Now, she is dedicating her life to become a fitness model and an embassy for MHP (Maximum Human Performance), a food supplement from America where she represents Brazil.

In which case do you like her most… before or after her amazing fitness transformation? 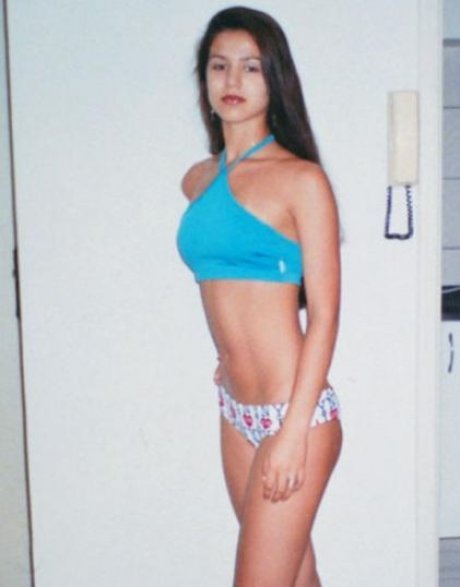 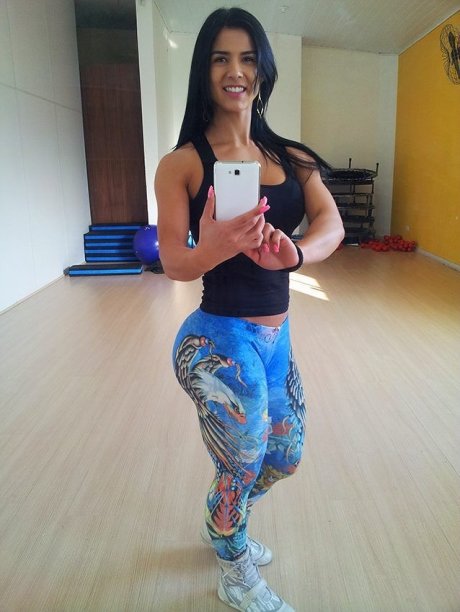 After for sure. My type of woman.

I actually like Michelle Lewin better. As much as I can respect Eva’s dedication to fitness, her muscles are so huge that they look weird and lumpy in a lot of photos. And the boob job is so obvious.

0
Reply
All the nutritional information, health and fitness tips and advice offered here is solely for educational purposes.
We do our best to research and offer the most accurate information possible, but this doesn't replace or represent any professional medical advice.
For the right diagnosis and treatment you should always consult with your doctor.
Just so you know, Fitneass may receive some compensation from the links on this page.