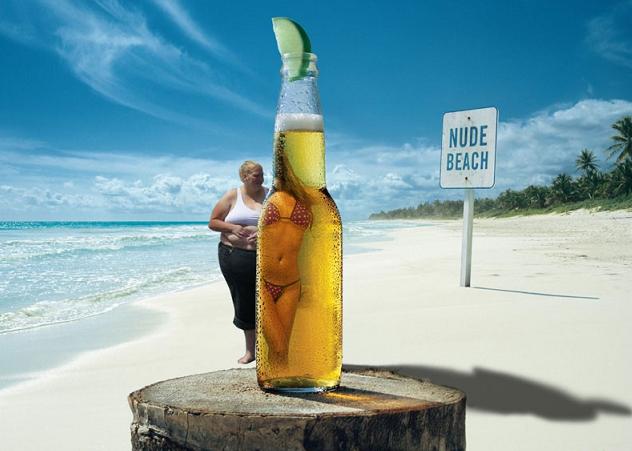 If until now you thought that beer consumed moderately fatten your belly, find out that it is not true. Smoking fat you worse as claimed experts around the world in a symposium held in Brussels last month. Learn what promote fat storage!

It was found that smoking changes the “distribution” fat, often associated with belly fat. Prof. Dr. Arne Astrup, head of human nutrition at the University of Copenhagen, Denmark said at the symposium: “Alcohol associated with smoking increases the risk of fat belly, but many studies show that the significant risk would be due to smoking.”

2. The Alcohol Used In Large Quantities

If until now you thought that beer fatten your belly, the latest research shows that after the consumption of more than 16 glasses of beer per week associated with smoking and other dietary factors may notice a change in circumference. Thus, not only beer is responsible for the storage of fat in an area. Specialists have found that there is a connection between beer consumers and poor choice of diet, they often opting for high in calories and fat  foods.

People who sleep less have a habit to eat more quantity, but do not burn calories from various foods, according to a study published in the American Journal of Clinical Nutrition.

Do not avoid the sport, it is essential that your body to benefit from the positive effects brought by natural movement.

A combination of healthy habits (no smoking, physical activity, moderate alcohol consumption, and intake of at least 5 servings of fruits and vegetables daily high intake of fish and low consumption of saturated fat and meat) has been shown recently that it might prevent the 3 of 4 strokes.

Alcohol Increases The Risk Of Cancer

Experts attending the symposium “Beer and Health Symposium 2011. From Myths to science” which was held in Brussels indicated that excessive amounts of alcohol consumption increases the risk of cancer and sometimes even moderate drinking can harm some people (especially in the case of a tender stomach). “The low consumption of alcohol is not a risk in people who don’t smoke. Not the same was found for cigarette smokers associated with moderate alcohol consumption; cancer risk increased significantly in this case,” said the symposium Dr. Licia Iacoviello, a specialist in Italy.

What Is Moderate Alcohol Drinking?

According to experts at the event, a moderate alcohol consumption means:
130 milliliters of wine a day;
250 ml of beer per day;
40 ml of whisky per day.

The Wine Has More Calories Than Beer

-1
Reply
All the nutritional information, health and fitness tips and advice offered here is solely for educational purposes.
We do our best to research and offer the most accurate information possible, but this doesn't replace or represent any professional medical advice.
For the right diagnosis and treatment you should always consult with your doctor.
Just so you know, Fitneass may receive some compensation from the links on this page.

What Is A Calorie Deficit And How To Calculate It?

So you want to lose weight but need to calculate calorie deficit and don't know where to start? Here's all you should know about this topic.
Julianne Bodo, CES, PES 4 days ago

Can THC Help You Achieve Your Weight Loss Goals?

How To Lose Weight With The Flexitarian Diet