Energy Drinks | Do You Drink Them Daily? 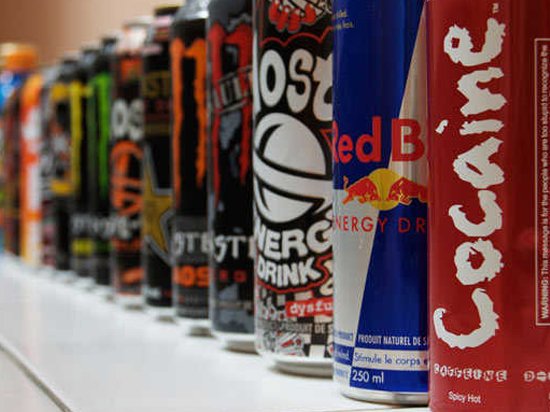 The reason for the detrimental health effects of consuming energy drinks is that they are comprised of a series of ingredients that are simply not good for you. One of these ingredients is caffeine, and we’re not talking about your morning cup of coffee or breakfast tea. Many energy drinks contain two or three servings of caffeine – twice as much as in a normal can of cola.

All that caffeine doesn’t even include the other ingredients that have essentially the same negative effects on your health. For example, guarana is a South American plant that contains guaranine, a common additive present in many energy drinks that has not been assessed by the FDA. Guaranine isn’t usually included in the total measured amount of caffeine in an energy drink, but it is a caffeine compound, which means there is even more caffeine that you are ingesting.

Energy drinks also have absurd levels of sugars, which come in the form of refined sugar and high-fructose corn syrup. By consuming just one energy drink, you’re taking in twice the maximum recommended level of sugar per day, which puts you at risk for dental problems and obesity.

Many energy drinks boast that they include additives such as vitamin B, but research shows that the amount that goes into energy drinks isn’t enough to have a positive effect and is, in fact, offset by the level of harmful ingredients in your drink. You’re much better off getting your B vitamins through unprocessed foods, such as whole grains or beans.

Don’t be fooled by the promises made by energy drinks. The best way to improve your performance in athletic activities or even day-to-day functioning is to make sure you’re drinking plenty of water and eating a well-balanced diet with lots of fruit and dark green vegetables.

Only a few people have a tiny hole above the ear. But what does this mean? Is it a sign of luck? Or an evolution mark? Let's find out!
Mark Norey, CPT 4 weeks ago