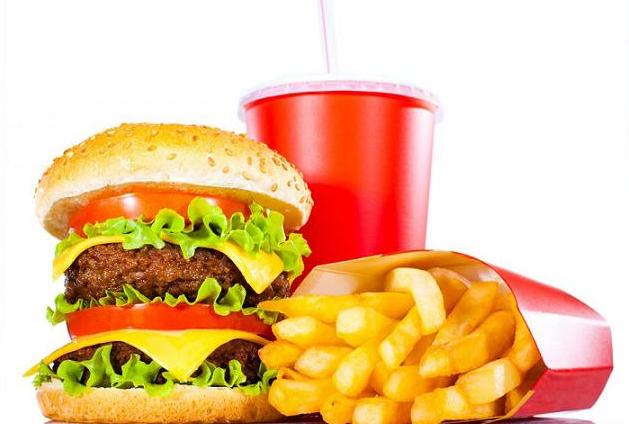 Food Substances That Cause Cancer

There are some substances in the food we eat that has been shown to cause cancer tumors. Among these are:

1. Some plastik that foods are packed in.

3. Chemical fertilizers, as well as additions of nitrates and nitrites used to preserve food, especially in combination with high protein foods (meat and animal products, for example). Especially if these foods are fried or eaten along with carbonated drinks.

4. Toxins of fungi that can grow on foods that are not very fresh.

5. Substances that are formed by smoking process or roasting foods and generally in foods heated above 3500C. The consumption of meat and fish well smoked is an increased risk of developing cancer diseases of the digestive system.

Entering a supermarket, a friend was praised a product by the salesman:

“You know what vitamin E is?” First, vitamin E can not be administered only in limited quantities, otherwise the body can disturb. But those “vitamins” were only food additives (noted in the international system by the letter E followed by a three-digit number).

At this time, it is known that many food additives (preservatives, emulsifiers, dyes, etc..) used in the preparation of sausages, pre-cooked or pre-packaged food, are carcinogenic. Same thing we know about some chemical fertilizers and pesticides used in the cultivation of fruits and vegetables we buy – even in the market.

This should constitute a warning: we consume daily large quantities of carcinogenic products. There is therefore no wonder that some of us get sick of this relentless disease. Moreover, many chemicals have been considered until today  “innocent”. Along with finding out data about their action in the body, they are now found to be carcinogenic.