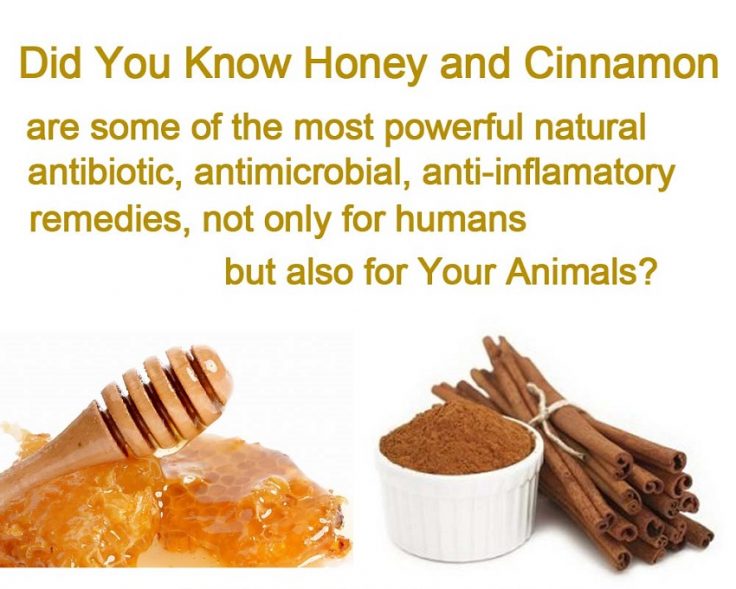 Now that the cinnamon challenge craze is over and out (luckily), we can focus on how honey and cinnamon can actually bring us a lot of health benefits, and maybe reintroduce them in our diets. These 2 simple ingredients are easy to find, and easy to use – you can serve them as they are, or make a tea out of them, or even add them to cookies.

Sugar for my honey?

Honey is one of those seemingly-miraculous food items that never go bad. That’s because it has some enzymes which keep it fresh all the time, and which also helps our bodies. These enzymes, however, are sensitive to high temperatures, so if you want to make a honey and cinnamon tea, you should add the cinnamon first, stir for a few minutes and let it seep, and when it’s a bit cooler add the honey. You should aim to use raw, organic honey, and if possible bought from the farmer’s market or from a local health food store. The way to tell if your honey is organic is that after a while it will “sugar”, that is, it’ll crystalize and you’ll need a sturdier spoon to scoop it out for your honey and cinnamon recipes.

Cinnamon can be found pretty much in any health foods store or supermarket, but did you know that there are 2 kinds of cinnamon out there? The most popular kind is called “Cassian Cinnamon”, and it has a very spicy flavor. It originates from China, India, Vietnam and Indonesia, and it’s often called “fake cinnamon”. It contains a substance called coumarin, which can be detrimental in high dosages. That’s why you should try to buy the “real” cinnamon for your honey and cinnamon recipes. This second type is called “Ceylon Cinnamon” and if you cannot find it in your health store you can definitely order it online. This one contains a lot less courmarin compared to Cassian Cinnamon (barely any), so it’s a lot healthier, plus it has a milder flavor.

Though these ingredients act as superfoods separately, together they are a tough bunch, bound to take your looks to the next level.

Honey and cinnamon can help with pimples if you have this problem. Simply mix the two ingredients and apply them on your pimples, and stay with that on overnight. In the morning you will look at lot more refreshed after you wash it all away.

If you have hair loss problems, honey and cinnamon are your friends. Mix the two ingredients with a bit of olive oil, then apply on your hair for 15-20 minutes before your bath. Wash it off, and in a few weeks you will begin to see the results.

Honey and cinnamon tea is great for weight loss too. Simply boil about a glass of water and add half a tea spoon of cinnamon, and when it cools a bit add a teaspoon of honey. Drink this on your empty stomach a half hour before our breakfast to see results.

Feeling under the weather? Honey and cinnamon here to save you!

You wouldn’t believe all the health benefits of honey and cinnamon! This amazing mix helps those who struggle with a weak immune system.

Honey and cinnamon mixed with a bit of warm water can help with bladder infections, and they even help you fight the common cold! It also clears your sinuses, lowers your cholesterol, and can even make sure you live longer.  Honey and cinnamon can also benefit those who suffer from arthritis and even heart diseases- so let’s face it, this mix is the best thing you can prepare with home ingredients.

Let us know if you’ve ever tried this lovely mix of honey and cinnamon in a comment below. 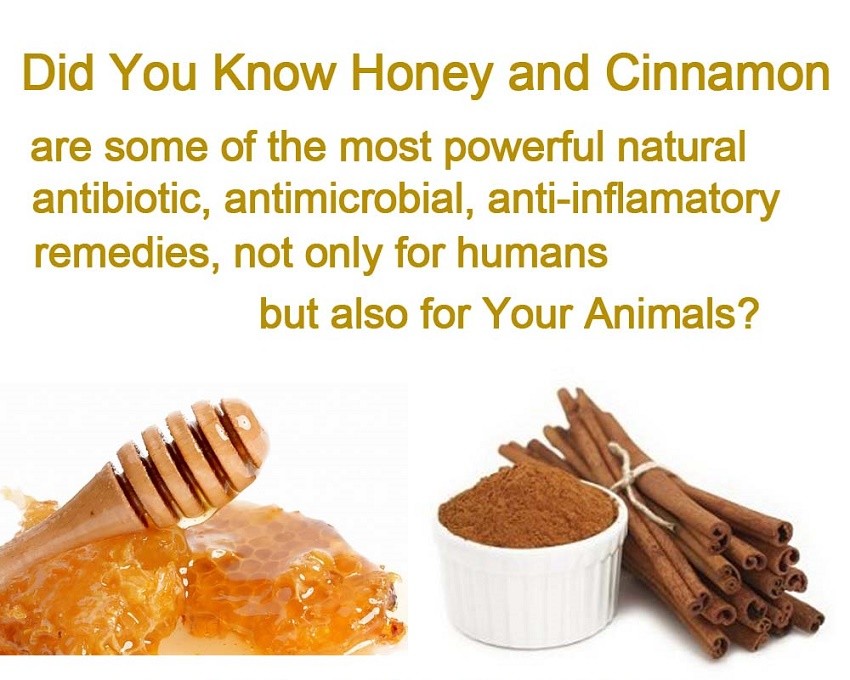 Regardless of your fitness goals, if you want to stay healthy, you need to do some small changes for a healthier lifestyle. Start now!
Beth Williams 5 days ago

Dermatitis is used as a common term for skin inflammation. If you have dermatitis your skin can look swollen, discolored, and dry.
Mariah Belsore 1 week ago

There are several advantages of consuming collagen peptides over other forms of dietary protein. Here are the most important benefits.
Julianne Bodo, CES, PES 2 weeks ago

The pain and recovery of a broken bone can be so terrifying. These 8 tips can help you heal a broken bone and speed up your recovery.
Julianne Bodo, CES, PES 2 weeks ago

If you’re not sure whether intravenous therapy is right for you, it’s important to understand what it actually entails before deciding.
Beth Williams 3 weeks ago

Synbiotics are gut health supplements that offer an easy way to get the benefits of both probiotics and prebiotics in one convenient pill.
Beth Williams 4 weeks ago

Does Cryotherapy Help With Sports Recovery?

It seems that cryotherapy is everywhere these days. And that's for a good reason since this therapy helps a lot with sports recovery.
Julianne Bodo, CES, PES 4 weeks ago

How To Boost Brain Function, Memory, And Focus

Whether you're looking to boost brain function, improve alertness and performance, or sharpen your memory and focus, these tips can help.
Julianne Bodo, CES, PES 4 weeks ago

The Top Tips For Getting Your Nursing Degree Online

Are you looking for a way to advance your career in the nursing field? Then getting your nursing degree online is the first step to take.
Beth Williams 4 weeks ago

Tips To Help You Prepare For A Modern Vascular Surgery

If you one day need to undergo modern vascular surgery, there are several things you can do to increase your chances of success.
Mark Norey, CPT 4 weeks ago