Banned Food Chemicals We Still Find In Our Foods 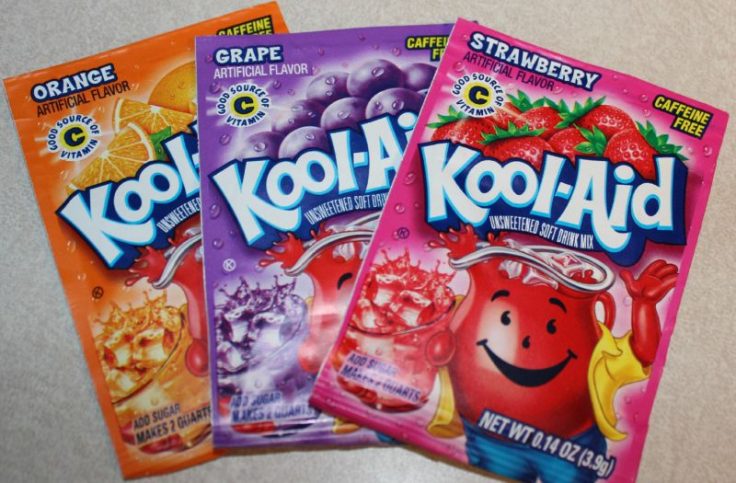 Did you know that there are banned food chemicals in other countries, but they’re still included in products made in United States? Leave me a comment and let me know because I’m interested to know if this is something that people even know about. If people even realize that there are actually certain chemicals which have been banned in other countries, but that we still eat here in America. In a lot of cases some of them aren’t even labeled.

Those are some of the general reasons why artificial colors have been banned in some countries. So let’s see what banned food chemicals we still find in foods in United States:

Probably one of the most common banned food chemicals is Red 40, which actually has a warning label in UK that is not recommended for children. But it is among many other different food colorings that are either under examination by the FDA or they’ve been petitioned to be banned by the FDA.

It is banned in: Denmark, Belgium, France, Switzerland, UK. 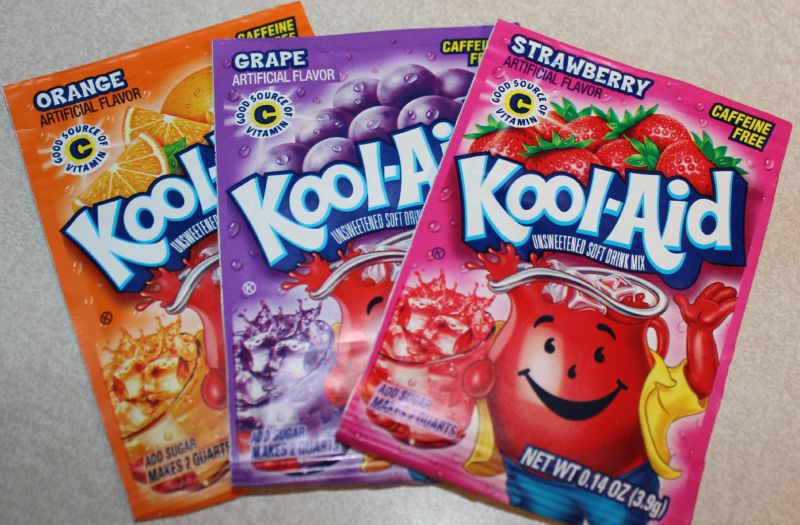 It is banned in: Europe, India, Japan, Australia. 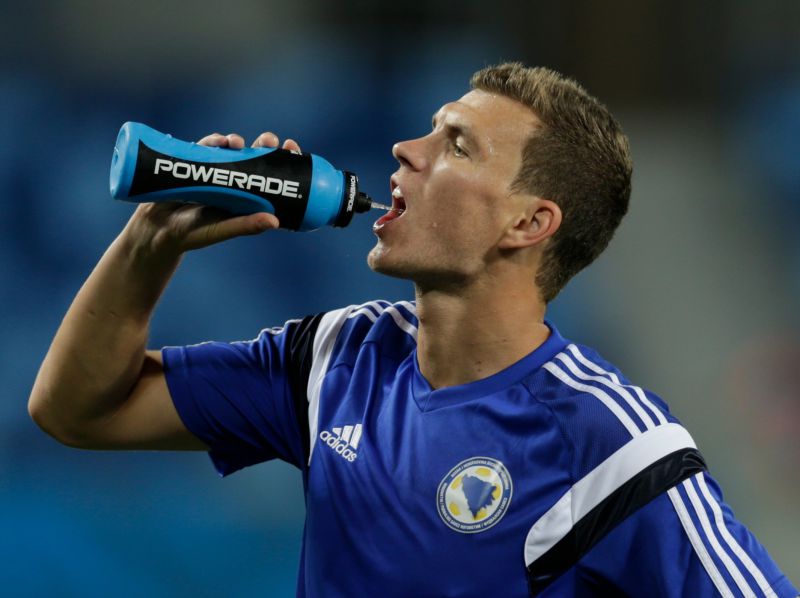 It is banned in: Norway, Austria. 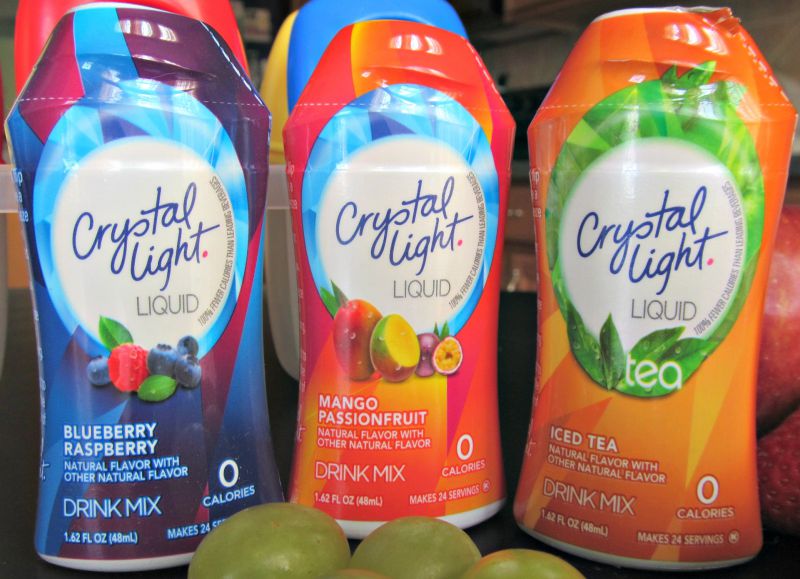 It is banned in: Europe, Japan, Canada. 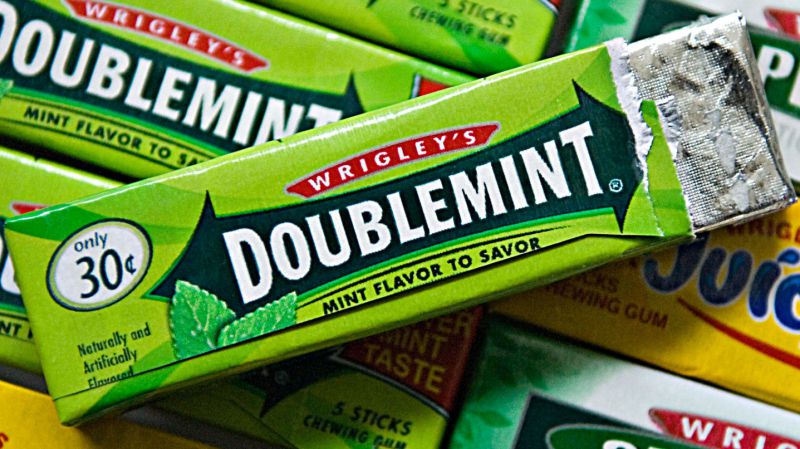 It is not banned yet. 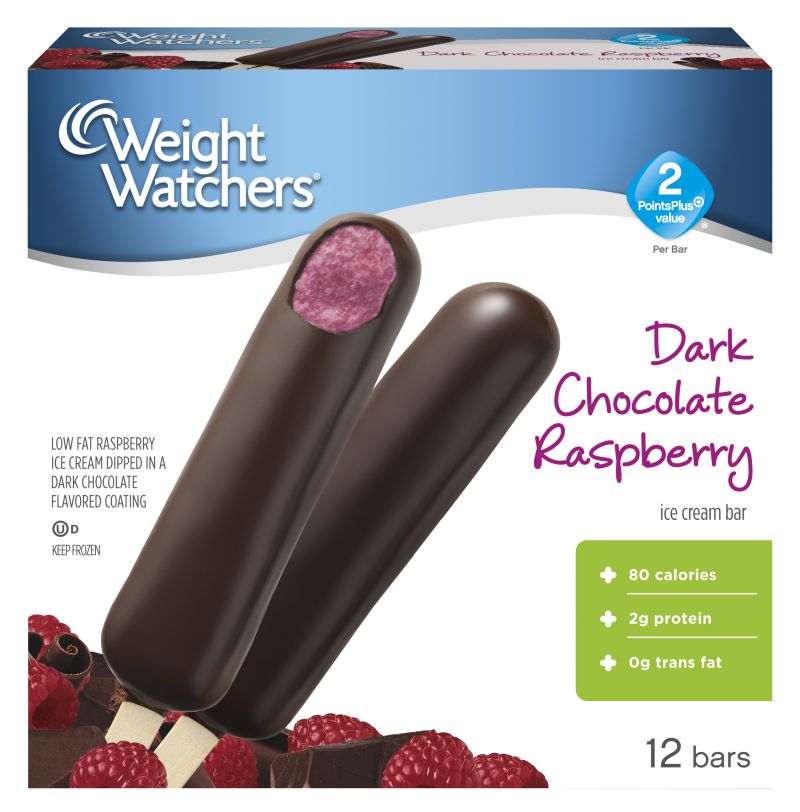 The reason I’m showing you all of these products, which are a really small part of the harmful foods we eat daily, is just to help you see how pervasive these banned food chemicals are. They’re really putting these artificial colors in about everything, even in products we think are healthy, like the Weight Watchers Ice Cream Bars. Also we can find these chemicals in products marketed towards kids, like Kool-Aid.

Let me know what you think about this, are you surprised? Because you know, if it’s banned in Europe, or Japan, or Australia, or these other countries, then clearly there’s some concern there. So why on Earth are we still putting these in huge amount in all of our food?

Do you have something else to add? Feel free to leave a comment below and I will try to update this list. If you learned something from this article about banned food chemicals be kind and share it with others. Stay fit!

Do you want to try some CBD products to reap all their benefits but don't know where to start? Here's how to shop for CBD products online.
Beth Williams 4 weeks ago