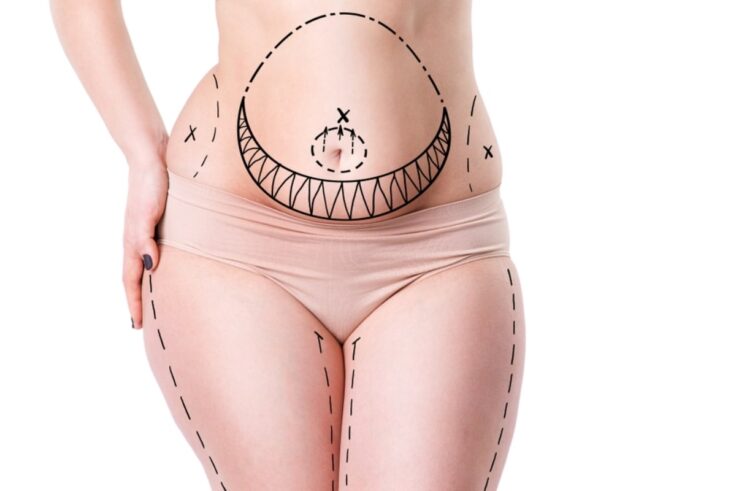 Liposuction is a cosmetic procedure that extracts fat from targeted body parts through a suction technique. Here’s all to know about it.

Liposuction is something that many of us may have considered in our lives as we stand in front of the mirror pinching that stubborn roll of fat that just seems to hang out on our hips no matter what we do.

I had tried every diet to lose weight; from low fat, no fat, high fat, high protein, low sugar, and everything in-between.

I even got swept up into that ridiculous Paleo diet that claimed to be the be-all and end-all as far as weight loss was concerned.

Plus, as a vegetarian, I was pretty stuck for options when it came to meals – everything on that diet is meat!

I was fast approaching my fortieth birthday and did not want to be the subject of sympathetic looks when I shoehorned myself into my dress and minced into the restaurant – no, I wanted to get gasps of envy and amazement.

The only problem was, no amount of exercise was helping me to get the body I wanted. So, I asked a friend who had started to look suspiciously good of late what her secret was, and it turned out I was right. She had had a liposuction procedure.

She referred me to her doctor and before you know it, I was in the doctor’s office discussing the safe removal of fat during liposuction and all manner of other weight loss and body sculpting things.

What I’ve Learned About Liposuction

I wanted to share some of the facts about liposuction here with you because I learned a couple of things before I had the procedure that surprised me. Let’s take a look!

1.  Complication Risk Rises When The Amount Of Fat Removed Increases

When you are getting liposuction, it makes sense to want to take out as much fat as possible from your body while you can. There’s no point in doing something in halves, right?

After all, if you’ve been working out and slaving away in the gym for weeks without any shift of the stubborn bits, it can be a bit demoralizing to think that even liposuction won’t help you!

While many surgeons will say that five liters are the safe maximum, other doctors have warned that this is an arbitrary figure plucked from nowhere and that the risk increases with the quantity of fat removed.

The amount of fat you want to be removed from liposuction will be determined through a joint discussion between the doctor and you.

Studies have found that the complication risk of your procedure increases depending on the amount of fat you have taken out.

If you have a high BMI as well, this further increases complications. The complication is usually from a seroma which is swelling caused by excess fluid in the body.

While liposuction is a word for fat removal, it’s not a treatment that can be used for weight loss, or indeed, obesity.

In fact, in order to be a good potential candidate for liposuction, you should be within around 30% of your ideal body weight.

Liposuction is good for removing fat that hasn’t responded to exercise and diet, and this kind of fat has usually more to do with genes and diet as opposed to your lifestyle.

You should be fit, active and a non-smoker to get the best possible results.

3. Who Is Performing The Liposuction?

Liposuction is performed most frequently by plastic surgeons and dermatologists.

4. How Does Liposuction Work?

To get liposuction, your doctor is going to make a small incision and then inject a salt water-based numbing medication, along with a medication that will control bleeding, before beginning the process.

After this, the doctor will insert a hollow tube through the incision and use it to break up the fat deposits.

A small surgical vacuum or syringe is used to suck out fat through the cannula.

Liposuction as it is performed nowadays includes the use of lasers to help to break down the fat.

This liquefies the fat and makes it easier to remove with less bruising, swelling, and often a speedier recovery.

Liposuction is safe when it’s performed by an experienced plastic surgeon or dermatologist but at the end of the day, it’s still surgery.

The biggest risk is that a blood clot or a fat clot travels into your lungs or brain. While this is rare, it is still a risk and it can happen.

It pays to be sure that you have discussed all of the potential risks with your doctor so that you can make an informed choice about your body and your procedure.

I hope this information has helped you if you’re considering liposuction. Good luck with your weight loss journey! 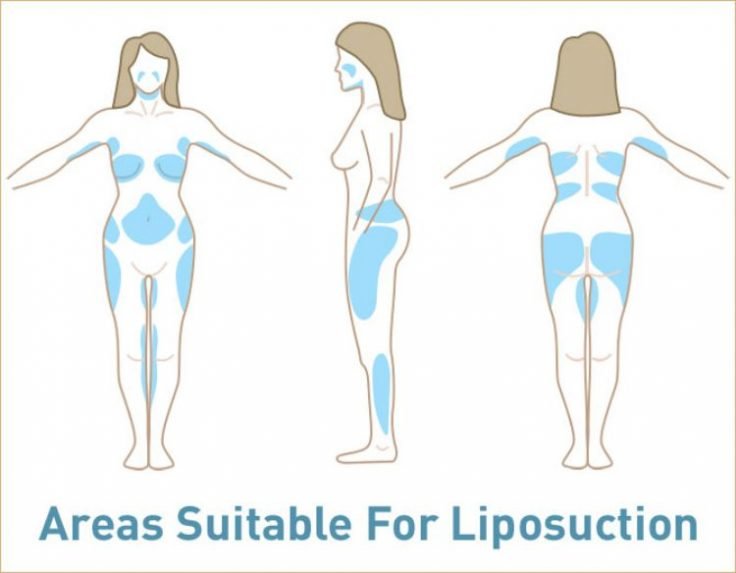 How To Make Your Medical School Application Shine

These tips will help you make your medical school application stand out from the tens of thousands of applications they receive each year.
Beth Williams 2 days ago

The Most Understated Healthcare Workers

Today’s healthcare workers wear a lot of hats, and that goes double for the facilities they work in. Here are 5 understated healthcare jobs.
Beth Williams 4 days ago

How To Run Your Practice More Efficiently

To run your practice more efficiently and easier, you need to stay on top of tasks, use your time wisely, and understand your data.
Beth Williams 2 months ago

Choosing one of the best emergency healthcare providers can mean the difference between life and death. Here are some helpful tips.
Beth Williams 6 months ago

Looking to improve your sleep, reduce snoring, and get rid of seasonal allergies caused by OSA? You might want to consider rhinoplasty.
Beth Williams 8 months ago

You may have heard of ketamine — or “special K” — before. You might associate it with drug abuse or addiction. But it also has medical uses.
Beth Williams 9 months ago