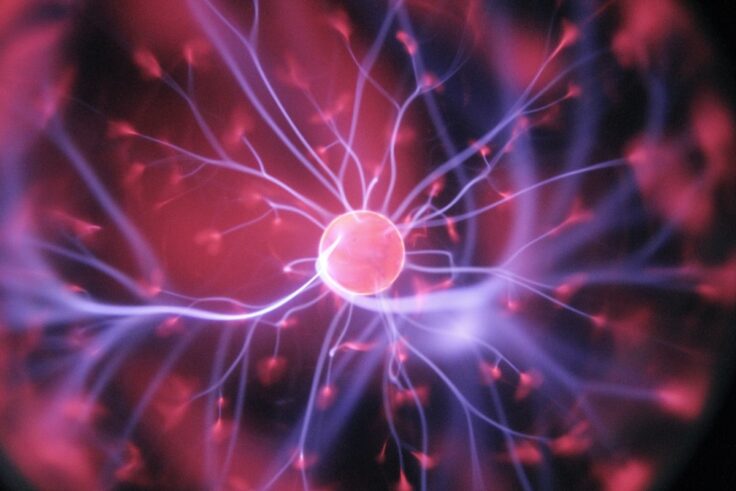 You may have heard of ketamine — or its street name, “special K” — before. You might associate it with drug abuse or addiction.

Ketamine has medical usages and, when taken in responsible ways, can help relieve pain as well as depression and anxiety.

Doctors use ketamine as a sedative and dissociative anesthetic. They also use the medication for off-label purposes, like treating depression and anxiety, especially in patients who need help fast.

Ketamine, when used in irresponsible ways, can lead to what’s called a “k-hole”, where someone experiences disassociation.

Someone may, for instance, have an obscured sense of time passing or feel that they are watching themselves from above.

When used responsibly, by contrast, ketamine can have major physical and mental health benefits.

People take ketamine for pain and anxiety, for instance, and for some, it works better than other medications.

How Doctors Use Ketamine

There are two kinds of ketamine:

For depression and anxiety, doctors will typically give ketamine infusions to patients under supervision a few times to determine whether it’s effective.

Afterward, they will work with their patients to determine whether to continue ketamine therapy or try other treatment methods instead.

What The Studies Show

Studies have shown that ketamine acts like a rapid and robust antidepressant for patients with treatment-resistant depression.

Giving ketamine infusions to patients is a way to reduce symptoms of depression, including severe symptoms such as suicidality, in a short amount of time.

That is to say, ketamine works as an antidepressant but unlike antidepressants, which can take weeks, even months, to take effect, its effects can be immediate.

Doctors also use ketamine to treat anxiety. A clinical trial in 2007 concluded the medication might help treat patients who struggle with Social Anxiety Disorder (SAD).

It’s unclear why ketamine can improve mental health and alter thought patterns, cognition, and mood in such a short amount of time.

Studies suggest that the medication binds to NMDA receptors in the brain, increasing the amount of glutamate, a neurotransmitter, and activating another receptor, AMPA, which releases other molecules that help neurons communicate along different pathways.

As of yet, ketamine therapy is not a very popular treatment method for mental illness, and not enough research has been done on the medication to draw any firm conclusions about its relationship to mental health.

But this therapy is becoming an increasingly popular method to treat mental illness and it may become as common as other treatment methods in the near future.

How To Make Your Medical School Application Shine

These tips will help you make your medical school application stand out from the tens of thousands of applications they receive each year.
Beth Williams 2 months ago

The Most Understated Healthcare Workers

Today’s healthcare workers wear a lot of hats, and that goes double for the facilities they work in. Here are 5 understated healthcare jobs.
Beth Williams 2 months ago

How To Run Your Practice More Efficiently

To run your practice more efficiently and easier, you need to stay on top of tasks, use your time wisely, and understand your data.
Beth Williams 4 months ago

Choosing one of the best emergency healthcare providers can mean the difference between life and death. Here are some helpful tips.
Beth Williams 8 months ago

Looking to improve your sleep, reduce snoring, and get rid of seasonal allergies caused by OSA? You might want to consider rhinoplasty.
Beth Williams 10 months ago

Medical malpractice is a serious issue that can have devastating consequences for patients. Here's more on this matter.
Beth Williams 1 year ago