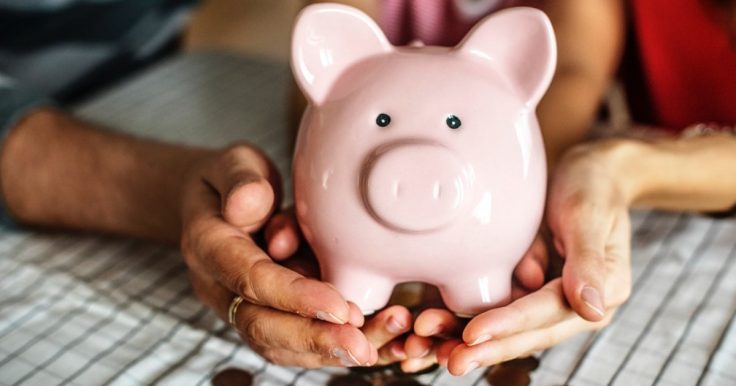 Teaching kids how to be responsible, so they can grow into self-reliant and confident adults, is not as hard as it may seem. However, it does require some work.

Here’s how to start teaching kids responsibility from an early age:

Springing responsibilities on your teenager out of nowhere will backfire. Severely. Humans are creatures of habits, and we perform tasks and objectives more easily the more we do them.

Teach your child responsibilities and the importance of completing them from an early age – the earlier, the better.

This is something that The Maids can help you with. You will prevent them from becoming whiners when you ask them to pick up the mess they made.

Children are more pleasant when they’re happy. Thus, invite your son or daughter to help with the task at hand.

Ask them to help you with certain chores and tasks, which will also show them the value of keeping the home organized.

It will also show them the filthy consequences of not doing so. (Helping keep their rooms from being a war zone.)

Make sure that any money they earn is spent wisely. Teach them the difference between wanting an item or thing, and needing that thing or item.

For example, right now I want a coffee, but I need a cat litter for our cat. Without understanding the importance of what is needed, I would have spent the money on a coffee – or something as equally frivolous.

We know by now that children are sponges, soaking up our behaviors and the words we use.

Whichever way we live shows them directly that living this way is acceptable. Therefore, if we’re constantly stressed, they will grow to be stressed (for no reason at all) as they grow older.

Everybody wants to be praised – whether we deserve it or not.

It is ingrained in our DNA to seek acceptance, acknowledgment, and to be complimented. It makes us feel positive and boosts our happiness.

Showing your pride in them after they do something you asked them, will teach them to be responsible in the future and not the stereotypical whiny kids we know spoiled teens to be.

By all means, offer rewards for jobs well done. But don’t reward them doing what they should. It will prevent them from accomplishing things later in life unless there is a reward attached, instead of doing it as a result of integrity.

For example, let’s say they find a Samsung Galaxy lying on the ground. Do you know for sure that they’ll pick it up and bring it to a police station to report it being lost? Without offering to reward them for turning it in, they may keep it for themselves, thereby turning them into an unwitting criminal.

Allowance money, contrary to popular belief, is one of the most foolish things parents give to their children. This concept, as harmless as it is, ends up teaching children to expect money.

Allowance shouldn’t be taught as a wage. Instead, it should be used to teach them the value of money, of saving that money, and thus increasing their financial education.

Getting children to take responsibilities for their actions is tough, but not impossible.

Doing so the earlier they are in life, will help them develop the skills they need to be a functional, responsible adult that doesn’t rely on others for survival and financial dependence.

Exercise before; stretch, hydrate, and snack healthily during. These are simple things you can do to stay fit during online gaming.
Beth Williams 2 months ago

7 Ways To Incorporate Your Dog Into Your Exercise Routine

Wanna integrate more activity into your day? Consider bringing your dog along for the ride. Here are 7 fun ways to exercise with your dog.
Beth Williams 5 months ago

Consider These Before You Make A Purchase

If you're about to make a purchase, be it fitness-related or not, consider these 4 pillars of a healthy buy before shelling out your money.
Beth Williams 5 months ago

Pharmacy Services For Every Fitness Enthusiast

To get the most out of your fitness routine, make sure to have all the necessary pharmacy services in order to support a healthy lifestyle.
Beth Williams 6 months ago

Are you looking for a new and exciting hobby to spend your precious time on? Check out this list of the five best hobbies for modern men.
Beth Williams 9 months ago

Don't know what presents to give your family and friends this Christmas? Here are 10 best lockdown gift ideas they're definitely gonna love.
Beth Williams 2 years ago

There are a few types of leggings you should have in your wardrobe for different social situations. Here's why we love leggings!
Beth Williams 2 years ago

Besides helping you climb the corporate ladder, a master's degree will also prepare you for financial security and upcoming life obstacles.
Beth Williams 2 years ago

Wanna find that a buddy you can count on anytime? You already have one; and it's purr...fect. Here's why dogs are perfect workout buddies.
Beth Williams 2 years ago

Wanna stand against pollution and reduce your carbon footprint? Start from your workout and go green with your fitness routine! Here's how.
Julianne Bodo, CES, PES 2 years ago