Superfood smoothie recipes are a great tool for weight loss. They’re full of nutrients, can replace a meal, and are basically a meal you can take on the go.

So even if you’re pressed for time, you can still eat well. Plus, they’re delicious and simple to customize to your specific tastes.

On the other hand, there are many things you can add to a smoothie to make it more healthy than you’d think. Blend up some greens such as spinach, kale, or spirulina (blue-green algae) for a tasteless and healthy addition to your weight loss smoothie.

Here are five ingredients you need to add to your homemade smoothies, with other things that will go great with them. When you hear superfood smoothie recipes, you probably think of some exotic ingredients. 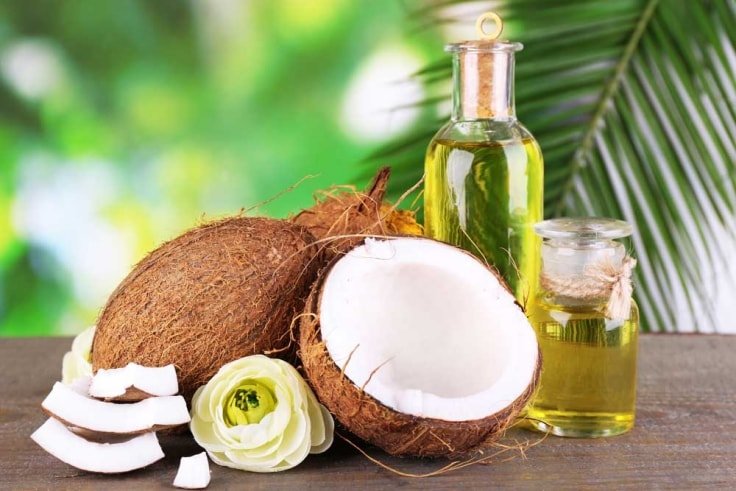 A more recent food trend, coconut oil has taken the cooking world by storm. But would you think of putting it in your smoothie? Its neutral flavor and composition of healthy fats make it a perfect addition to a delicious healthy smoothie.

Combine half a tablespoon of coconut oil with a handful of berries, a cup of water, half an avocado, and a tablespoon of honey to make a delicious weight loss smoothie full of great nutrients. 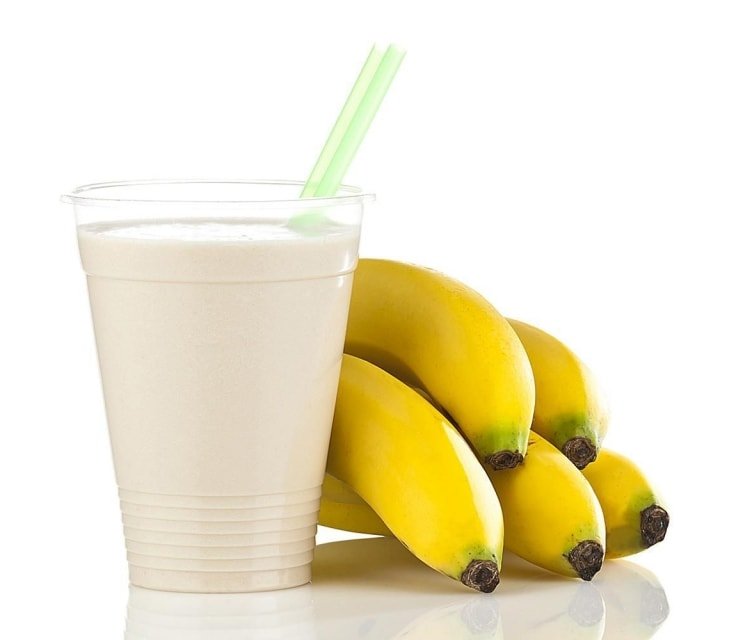 The typical smoothie ingredient, the banana adds a lot more than flavor. Bananas, especially when frozen, add a creamy texture to smoothies. 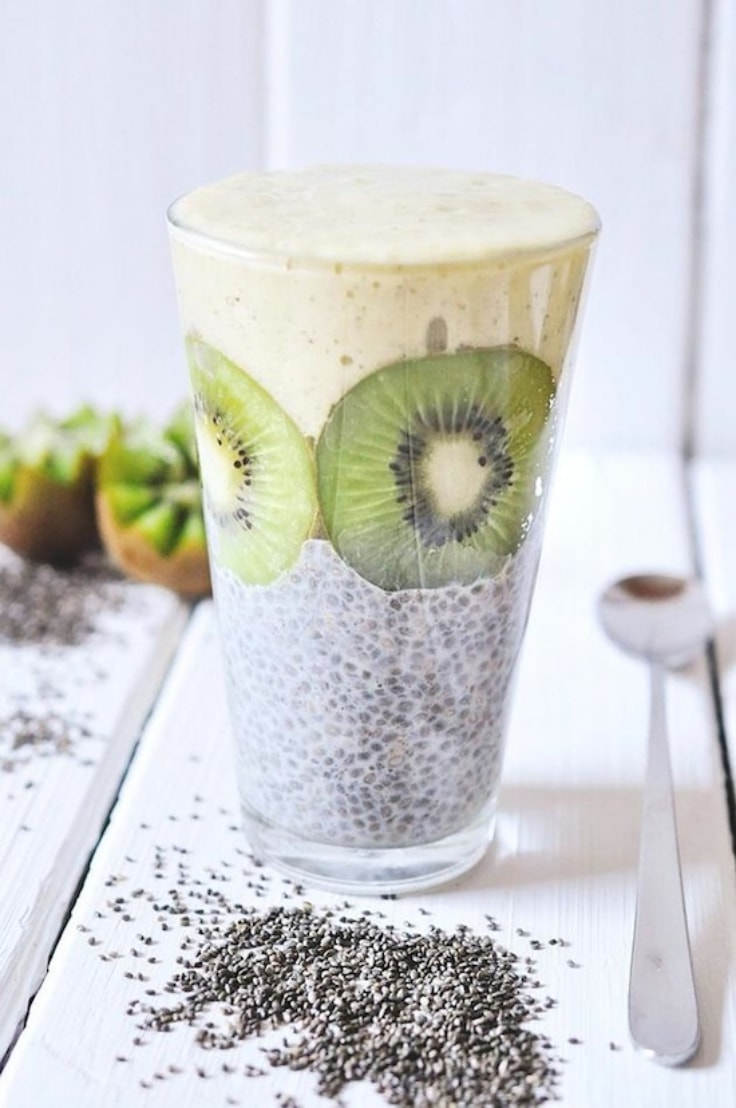 When exposed to liquid, they somewhat solidify and can help your digestion. The gel they turn into can help move things along in your digestive system, while also taking up room in your stomach, making you get hungry slower.

Chia seeds are completely tasteless and often go unnoticed, so they make a great addition to any smoothie. Try adding a tablespoon of them to any of the previously introduced superfood smoothie recipes. 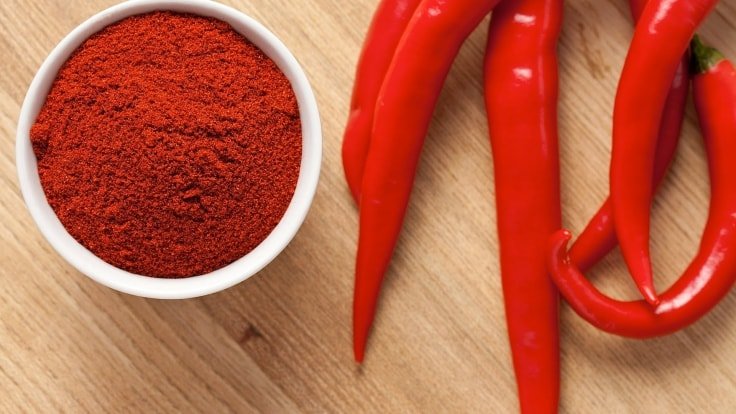 Try just ¼ teaspoon of cayenne pepper in a green smoothie with spinach, avocado, and any other fruit of your choice. If you like the small kick, try adding a bit more the next time.

Like cayenne, cinnamon is another spice that has been proven to have effects on weight and belly fat reduction. It reduces bloat and fat as well as controls blood sugar.

For dinner let's go for chicken soba soup noodles. Asians love their noodles in broth soup because it keeps you satisfied and it is easy to digest.
Mark Norey, CPT 8 years ago

Because it is so easy and quick to cook, egg fried rice makes a perfect lunch to go. You can prep it in the morning and bring it out with you to work.
Mark Norey, CPT 8 years ago

This is why Asians love to have a bowl of fish congee for breakfast, because it will keep you satisfied and it easier for your body to digest.
Mark Norey, CPT 8 years ago

Eating late night snacks can lead to weight gain and it can also sabotage your weight loss effort. Here are my top 10 healthy snacks under 100 calories.
Mark Norey, CPT 8 years ago

The Halloween is just around the corner so we should eat some pumpkin pie, right? So here is a mug cake that you can bake in the microwave.
Mark Norey, CPT 8 years ago

We will not be doing any extreme detox, but we will be eating light and clean. This diet will release water retension and will reduce bloating.
Mark Norey, CPT 8 years ago

We have a very easy back to school recipe that's really fun. I think kids will love it too. It's absolutely gluten free and Paleo: bacon pancake stix.
Mark Norey, CPT 8 years ago

We all love desserts, but this one is healthy, delicious and it's a little bit fancy. Today we're making a raspberry protein souffle.
Mark Norey, CPT 8 years ago

As with most raw desserts, these sandwich cookies are pretty easy to make and you'll feel good about eating a healthy dessert!
Mark Norey, CPT 8 years ago

These Asian tacos are amazing and you need to taste them. There is something about the saucy, flavorful chicken paired with crunchy Asian-inspired slaw.
Mark Norey, CPT 8 years ago