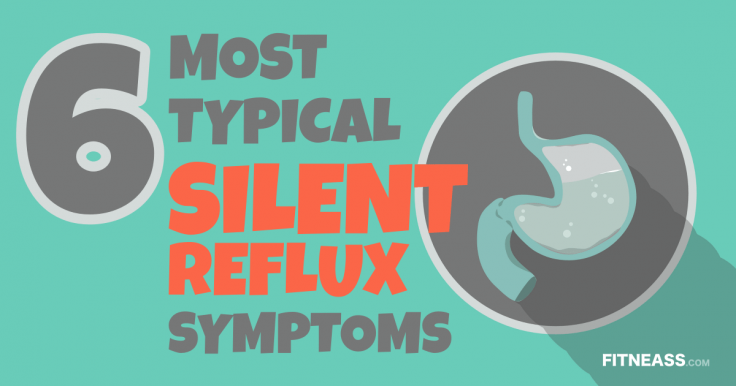 Silent reflux, known as laryngopharyngeal reflux, isn’t easy to spot, but these six common symptoms will, hopefully, clear this out for you.

An estimated of 20 percent of Americans suffer from silent reflux, which is slowly elevating into one of the most alarming conditions.

It is a disease in which stomach acid causes throat discomfort. It necessarily doesn’t result into heartburn but can sometimes cause damage to vocal cords and throat.

Stomach comprises of a variety of stomach acids. These acids get into contact with vocal cords and food pipe, causing discomfort, irritation and burning.

This is primarily caused by the reflux action which means a return or backward flow. Stomach acid flows back into esophagus in silent flux, irritating the throat.

It is specifically termed as silent because it doesn’t necessarily involve symptoms typically associated with acid reflux such heartburn.

However, there are several symptoms that can indicate the victims about the condition. 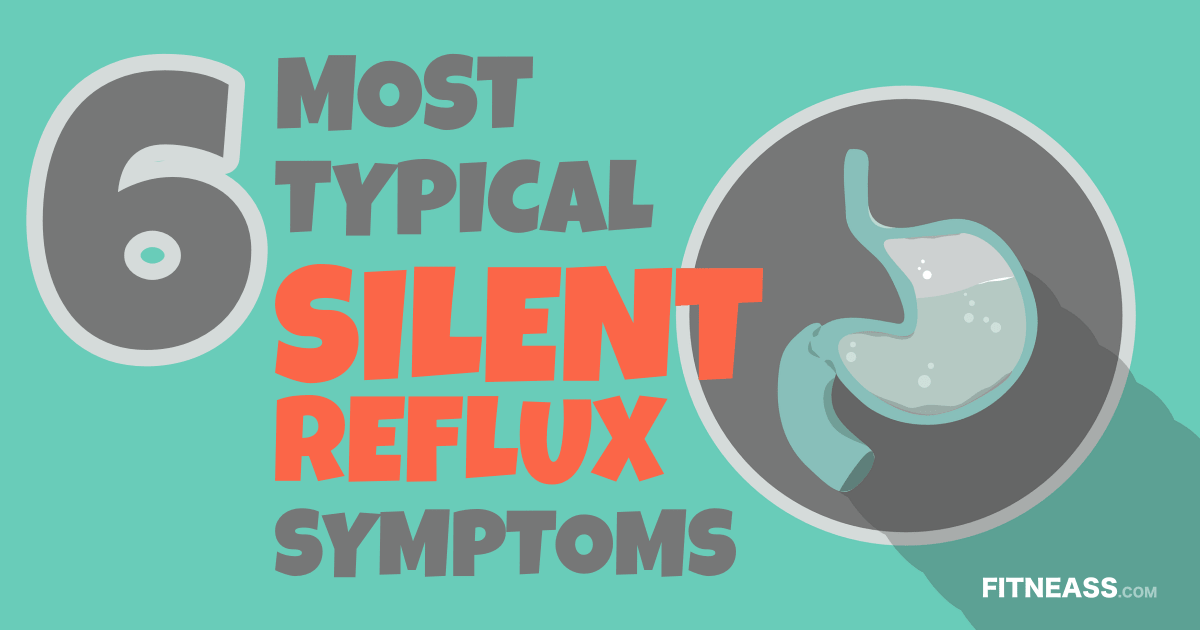 1. Pain And Hoarseness While Speaking

This is one of the most ordinary symptoms of silent reflux, which is also termed as Laryngitis.

Larynx is pretty close to esophagus and any potential reflux. Our voice is also receptive to any sort of disturbance. A minor inflammation can result into serious voice issues.

Most of the voice problems occur when the vocal cords are inflamed. However, the entry area which is the larynx is inflamed only. Inflammation of larynx causes a hindrance to the speaking muscles to operate correctly.

Silent reflux can also make you cough. This results from damages in your lungs. Also it hits the mucous membrane in your airways. This irritation can also result into a cough and throat clearing as well.

It is very difficult for the doctor to figure out if there is chronic cough caused by the reflux, since there is a variety of diseases that can cause a cough.

This is why the diagnosis of chronic cough is not enough to figure out if you’re suffering from silent reflux.

This is another symptom of silent reflux. Some victims feel that there is something stuck in their throat, maybe a lump. Swelling of mucous membranes can be caused by inflammation.

So when you have a silent reflux, you will have something like a lump in your throat. The swelling may not be that big but large enough to give you that feeling.

Since a long time and even in this day and age, people with Globus Syndrome have resulted into psychological problems.

Another common symptom of silent reflux is dysphagia. The inflamed throat can result into a number of swallowing problems.

This can be similar to Globus Syndrome, however, there is a difference. The swelling can cause the throat to be tighter than it should be. It makes it difficult for the food to get through the throat.

When the swelling occurs in an unfortunate spot, the muscles can encounter difficulties to operate properly. The victim faces a lot of problems while swallowing foods, and even when drinking water.

The immune system is weakened from encountering the infections when mucous membranes are inflamed all of the time. This is the reason why silent reflux victims are easily hit by bacteria, fungal infections and viruses.

The victim ends up getting sicker; either it will be in the form of fungal infections, common colds or other sorts of infections. Ear infections can also be a common symptom.

Experts have started to discover that most asthma patients usually have silent reflux. Asthma like symptoms are very common in the patients of these disease.

However, one difference must be considered:

This is why it is important to consider the distinguishing feature and figure out the disease accordingly.

Here were six common signs of the disease named silent reflux which is described above. Experts have continually looked for how to prevent and cure this disease.

One of the most common silent reflux preventions is to avoid tobacco and such items.

Remember, as Gerrit from Reflux Gate said, “silent reflux is just reflux in the end”. So a professional medical expert must be consulted if any of these 6 silent reflux sign occur.

We propose a handy way to relax, that will make you feel much better: face massage. Here are the correct steps to achieve a quality face massage!
Mark Norey, CPT 8 years ago

If someone would say that there is an overnight weight loss diet that really works, what would you think? Well, this myth has some truth. Read more...
Mark Norey, CPT 8 years ago

Sweets are the enemy of everyone that diet. Because of this we looked for the tastiest sweets and at the same time with the fewest calories possible.
Mark Norey, CPT 8 years ago

The black bean burgers are full of flavor and deliciously hearty. How many times have you walked by a fast food restaurant and you've had a burger craving?
Mark Norey, CPT 8 years ago

On the Internet are many tips that "help you lose weight". We present to you some busted weight loss myths which we meet very often. Read about...
Mark Norey, CPT 8 years ago

Many times you have heard that the amount of calories that enter the body must be equal to the amount that get out. Everyone likes balance, right?
Mark Norey, CPT 8 years ago

Stretch marks are a type of scars that occur all over the body for different reasons. Genetics is the major factor that causes stretch marks.
Mark Norey, CPT 8 years ago