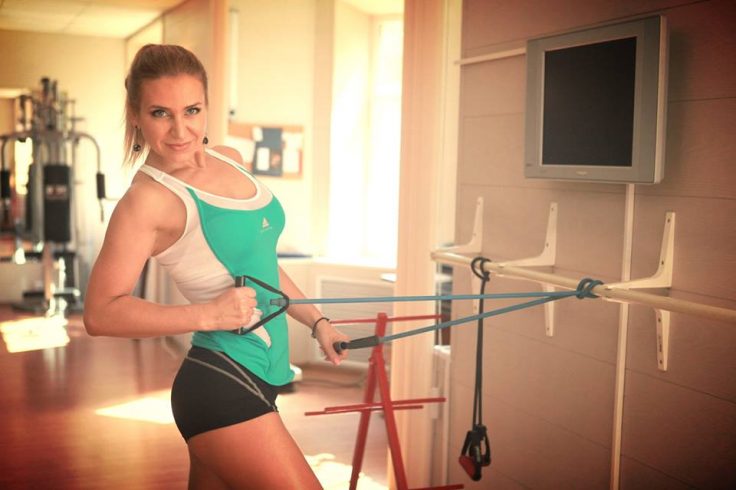 What Americans Say About Their Exercise Habits?

Exercise trends come and go as step aerobics yield to interval training, weight machines are tossed for medicine balls and Pilates falls in and out of fashion.

But when it comes to exercise habits, Americans say they prefer to stick to what’s simple, solo and short.

Nearly 75 percent of 1,200 adults, aged 24 to 44, questioned in an online survey about exercise habits said they worked out at least once a week and 77 percent prefer to do it alone.

Running was the most popular type of exercise followed by lifting weights and biking/hiking/outdoor activities, according to the survey by the watch company Timex.

Thompson said the survey probably provides a “useful snapshot” into the behaviors of the responding age group. “Outside that group,” he said, “it’s a little dangerous.”

Sixty one percent of people questioned in the poll during the last two weeks of August said they don’t exercise in a gym, and the average American is no early bird. Only 27 percent said they found time to get in a workout during the work day.

Thompson cautions that people tend to exaggerate, at least a little bit.

Some 29 percent of those surveyed said they spend between 30 minutes and one hour on their physical activities and 18 percent claim between one and two hours.

“Ask people ‘How much do you weigh? How tall are you? And I’m pretty sure most people will tell you they’re taller,” he said in an interview. “We know that among the general population about 20 percent exercise regularly, not say they do but do, and about, 80 percent don’t exercise.”

ACSM recommends adults should get at least 150 minutes of moderate-intensity cardio-respiratory exercise per week.

As for the 26 percent of those polled who don’t exercise, Gregory Chertok, a sport and exercise psychology consultant for Telos Sport Psychology Coaching in New York, said the reason may be simply that they don’t think they can.

“It’s called the concept of self-efficacy,” he said of the term coined by psychologist Albert Bandura in the 1970s. “When people doubt their ability to accomplish a task, when they don’t feel competent, motivation plummets,” he said.

Conversely, he added, adherence to an exercise routine skyrockets when people consider it non-negotiable.

Chertok said even the anonymous closeness of a gym environment can have a positive effect on the lone exerciser in it. Studies have shown that peoples’ happiness depends on the happiness of people in physical proximity to them.

“The act of working out near or next to other health-minded gym goers can influence your own desire to be health-minded,” he explained.

So how malleable are exercise habits and how can they be changed?

“Many experts are jostling with that very question. While it’s tempting to say people aren’t exercising, people are becoming more educated, more influenced by social media,” he said.

“Things are going to change. Slowly, over time.” Source: reuters.com 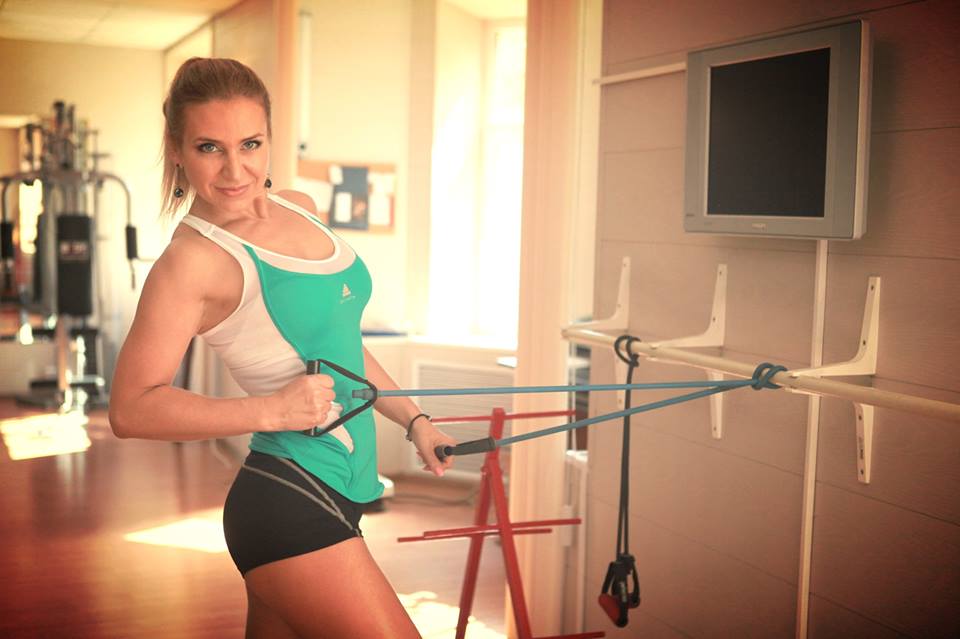 Pilates is a body conditioning routine that may help build flexibility, muscle strength, and endurance in the legs, abdominals, arms, hips, and back.
Mark Norey, CPT 9 years ago

Piloxing is a super intense workout that works the entire body muscles. It burns calories and improves your speed, flexibility and vitality. Read more...
Mark Norey, CPT 9 years ago

What I have achieved, is a completely changed lifestyle and not just weight loss. Now I can't say that there is "no time for me" or "can not".
Mark Norey, CPT 9 years ago

Running in slope should be included in our workout as often as possible, especially in summer, when we can afford to run out. 3 reasons for running in slope
Mark Norey, CPT 9 years ago