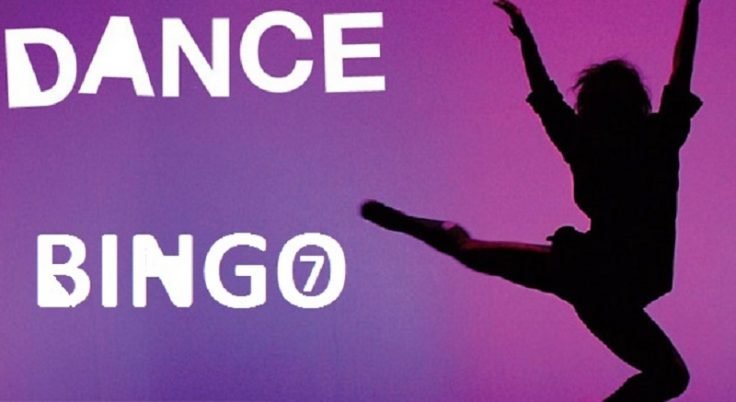 Combining Dancing With Bingo For A Totally Fun And Healthy Experience

Bingo isn’t exactly an activity that people think of when the topic shifts to health and fitness. This is especially due to the fact that for a long time, bingo was once thought of as a game that only appealed to the seniors of our communities.

And then a paradigm shift occurred in the last few years: Bingo was suddenly cool with the younger crowd. Thanks to the Internet’s wide distribution reach – along with some fancy packaging – the bingo industry was able to penetrate the market in a huge way when it brought its business online. People of all ages were now playing the game; and because many of these were young players, their youthful energy and creativity paved the way for some of the more amusing variants of the game.

Coffeehouse regulars in Seattle who wanted an additional jolt to their caffeine-imbibing afternoons came up with coffee shop bingo, which mixed bingo cards with I Spy. Online clothing retailer Boohoo.com challenged fashionista bloggers the world over with wardrobe bingo, a mix-and-match game using players’ fashion items. And for folks who had a penchant for getting down on the dance floor, there was dance bingo.

Dance Bingo Is The New Trend

Depending on the level of physicality people wanted to exert, there are generally three ways to play dance bingo. The first one requires bingo cards whose cells are marked with different dance moves which players string together into combos, with the goal of finishing lines or patterns on the cards to get the bingo win. The second variant has players go to the dance floor and bust out moves in between bingo gaming sessions; a game variation used successfully in Australian radio station Joy 94.9’s Disco Bingo Fundraiser last year. Finally, the third – and probably most taxing – variant has players daubing their cards while dancing at the same time.

Online bingo games are also getting in on the fun. Many of these games feature dance themes and/or disco-loving mascots. BingoGodz’ dancing queen Afro-Dity may only be made up of bits and pieces of digital information, but that doesn’t stop her from encouraging mobile gadget players to shake their tailfeathers and literally be mobile.

On a final note, there was a joint study conducted by Case Western Reserve University, Bridgewater State University, and Boston University which concluded that folks who regularly play bingo improve their mental alacrity even as they grow older. With dance moves thrown into the mix, dance bingo might just become the next total mind-and-body workout trend. 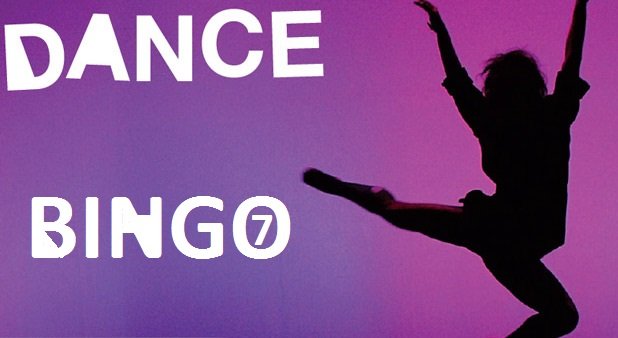 Don't know what presents to give your family and friends this Christmas? Here are 10 best lockdown gift ideas they're definitely gonna love.
Beth Williams 8 months ago

There are a few types of leggings you should have in your wardrobe for different social situations. Here's why we love leggings!
Beth Williams 8 months ago

Besides helping you climb the corporate ladder, a master's degree will also prepare you for financial security and upcoming life obstacles.
Beth Williams 9 months ago

Wanna find that a buddy you can count on anytime? You already have one; and it's purr...fect. Here's why dogs are perfect workout buddies.
Beth Williams 10 months ago

Wanna stand against pollution and reduce your carbon footprint? Start from your workout and go green with your fitness routine! Here's how.
Julianne Bodo, CES, PES 1 year ago

How To Develop A Wealthy Mindset

Building wealth is natural, you just have to develop a wealthy mindset for it, and these tips should make it easy to achieve.
Mariah Belsore 1 year ago

Proper Workout Music Can Help You Reach Your Fitness Goals

Music has inspired great painters, writers, and of course, other musicians. But how about athletes? Proper workout music can motivate you!
Beth Williams 2 years ago

By opening your third eye, you can experience the world through a new light, with a new vision, and new insight from your inner wisdom.
Julianne Bodo, CES, PES 2 years ago

How To Get The Best Out Of Your Meditation

If you are wandering through life, then a better meditation technique could be just what you need to rediscover both yourself and the world.
Beth Williams 2 years ago

5 Tips For Introducing More Self-Care Into Your Life

Self-care is about being proactive and mindful of what you and your body need and not feeling guilty about doing what is right for you.
Beth Williams 2 years ago