Fighting Against Two Of The Most Common Aging Ailments 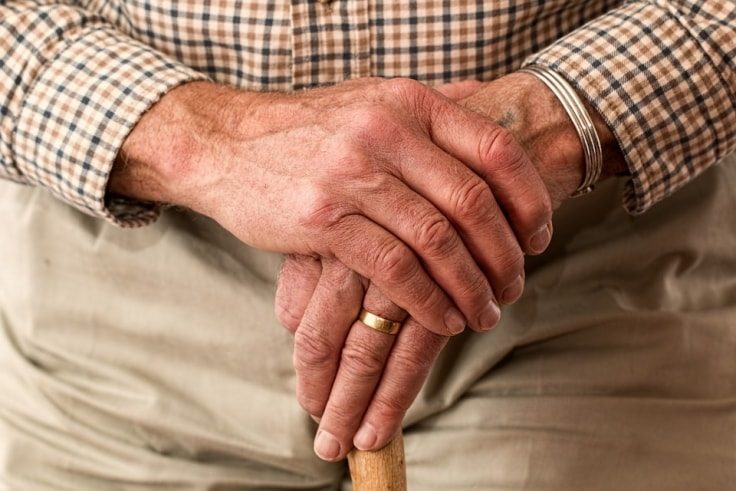 In the past few decades, the world has seen average lifespans significantly increase. This means that we have an aging population that are facing health problems and other aging ailments that society hasn’t been faced with before.

It has been said in 2013 that the number of people who are 60-years old or over will rise to make up over 22% of the world population.

Because of this, it is more critical than ever that we explore the diseases that come in tow of growing older. This way we are able to diagnose health problems early and treat them effectively, giving the elderly the support that they need.

Diseases for the elderly can become a real concern due to the longer recovery time.

An illness or disease could mean the end of someone’s independency. This could then further lead to hospitalization, or necessitate assisted living. This can not only mean that they are lonely, but are left with the difficulty of bills and medical expenses too.

If you or your family finds that you are required to stay in hospital for an extended period of time, Hospital Stays is a service that can provide nearby accommodation options to most hospitals and medical facilities.

It has been found that the elderly, usually age 65+, suffer from weaker immune systems than those in other age brackets. This results in higher rates of common aging ailments, which can pose far more of a threat in older people than it does with the young.

The immunes systems inability to fight off bad bacteria means that something such as a common cold, or any other illness for that matter, will affect them a lot harder than it used to.

Osteoporosis is a common and often crippling condition that many of the elderly population face. This is a condition that causes the bones to become brittle and increasingly weak. This makes them likely to break and become very fragile.

It is known to develop over the course of several years, but is most likely to only be found after a fall or sudden impact when the bone breaks or is damaged. Sadly, it is often not discovered till a break, as it’s not normally painful until a fracture happens.

It is most common for injuries that occur in the wrist, hips and the vertebrae, but it’s likely for breaks to occur in other bones too.

In addition, the weak bones can often lead to people having a “bent over” posture. This is a result of the weak spinal bones that struggle to hold the weight of the body.

Patients who have been diagnosed need to take medication that strengthen the bone. A great way to do this is by taking a natural calcium supplement for Osteoporosis.

It has been said that almost all calcium supplements are great for improving bone density. However, plant calcium is considered to be one of the most effective. It appears to absorb better, leading to better results.

Another extremely common aging ailment found in the elderly is arthritis. There are two types:

Osteoarthritis is the most common type of arthritis.

It causes the smooth cartilage lining of the joints to wear away. This makes it increasingly difficult to move your joints and forces the ligaments and tendons around the joint to work much harder.

This can cause swelling around the joint, paired with the formation of osteophytes.

The loss of cartilage leads to the bones rubbing together, and this can alter the bone shape and move bones to a different position.

If you have osteoarthritis, it is likely that your knees, hands, hips and spine will be most affected. However, it is not limited to these areas.

There is no cure for arthritis, but there are many supplements you can take to help ease the pain. Always consult with your doctor before taking any supplement.

Protecting against some conditions simply isn’t possible, but protecting yourself against some of the most common aging ailments makes good sense. A little foresight at 50 could lead to smiles at 70. 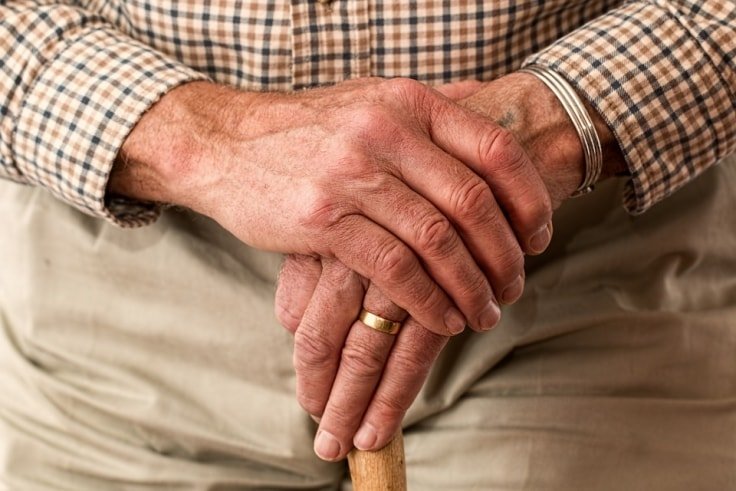 Food is essential to life, and healthy eating is critical in maintaining optimal health. So here is what people think eating healthy is.
Mark Norey, CPT 9 years ago

Cutlery, plates or containers in which we eat at the table can make the difference between a beautiful silhouette and a few extra pounds.
Mark Norey, CPT 9 years ago

There are bizarre nutrition rules that not many people knows,that provide to the body necessary nutrient intake, stimulates calorie burning and weight loss.
Mark Norey, CPT 9 years ago

French women are feminine, sociable, stylish and have a lifestyle desired by all women. They seem to eat whatever they please and still not gain weight.
Mark Norey, CPT 9 years ago

The edible mushrooms are used not only as food but in pharmacology.Mushrooms nutrients content is remarkable:30-40 percent of their dry weight are proteins.
Mark Norey, CPT 9 years ago

Find out how you can prepare an iced tea and it's benefits. Cold teas satisfy the need for hydration and are extremely beneficial in weight loss.
Mark Norey, CPT 9 years ago

Here are the most common fruits and their caloric content. You'll find all fruits from pineapple fruit to plum and peaches, every fruit with it's story.
Mark Norey, CPT 9 years ago

Aerobic exercise increases the amount of oxygen delivered to the muscles and allows them to work longer. It is indicated to make a moderate effort.
Mark Norey, CPT 9 years ago